Everyone has an opinion about Yelp, it seems. I understand the criticism: the platform is overloaded with inane reviews, and negotiating the mudslingers definitely requires a critical eye. But there’s also a very good reason the website has remained relevant over the years: it’s a great resource for information.

For bad or for good, Yelp is the people’s choice, categorized by cuisine, and by far the easiest way to get the local read on a restaurant. I rely upon it, especially when I’m not in my own backyard.

If you read the blog regularly, you know I’ve been writing about the people behind Taqueria Los Mayas since they opened Panuchos, their debut restaurant, nearly six years ago. As many North Beachers recall, these guys were great from the very beginning, and the historic neighborhood mourned their abrupt departure in 2018. Happily, Taqueria Los Mayas had already opened by then, just a short Lyft ride away in the Avenues.

But when they first opened their doors on Clement Street’s crowded restaurant corridor, all wasn’t smooth sailing. Dominated as it was (and still is) by Asian restaurants, the Inner Richmond wasn’t exactly the most knowledgeable locale when it came to Mexican food. And with its panuchos, poc chuc and cochinita, Los Mayas confounded people’s expectations of carnitas and dirt-cheap Mission burritos. Alas, Yelpers were not always kind at first.

The cream always rises however, and Clement Street soon learned what the people of North Beach already knew: chef/owner Juve Carrillo is the real deal. With time the taqueria’s reputation flourished, and when takeout took over during Covid, they thrived. And as you’ll soon see, Yelp responded in kind.

Now, Carrillo and his partners are getting ready for their third act.

This month, they plan to open Cantina Los Mayas on 6th Avenue and Balboa, just a few blocks from their popular flagship. The new entry is not only going to raise the bar on the Yucatán cuisine the restaurant has become well known for—it’s also going to be the very first Mexican wine bar to open in the United States.

The timing couldn’t be more perfect: Mexican wine, long maligned as inferior, has been having quite the moment lately. Valle de Guadalupe in Baja California, the center of Mexico’s winemaking scene, has become a mecca for wine tourism in recent years, and oenologists across the world are calling the valley one of the hottest new appellations in wine.

With over 40 Mexican wines on offer, Cantina Los Mayas’ menu will be the first of its kind. And remember, when it comes to the food, these guys already have serious bonafides in the Bay Area. Five-star reviews are anything but easy to get, and over the last five years, Taqueria Los Mayas has earned a raft of them. Clearly Yelp loves Los Mayas—but I’ll just let a few diners speak for themselves:

“Authentic Yucatán style food. Not easy to find huevos motulenos made just like home and this place is legit.”
Debbie D., Yelp 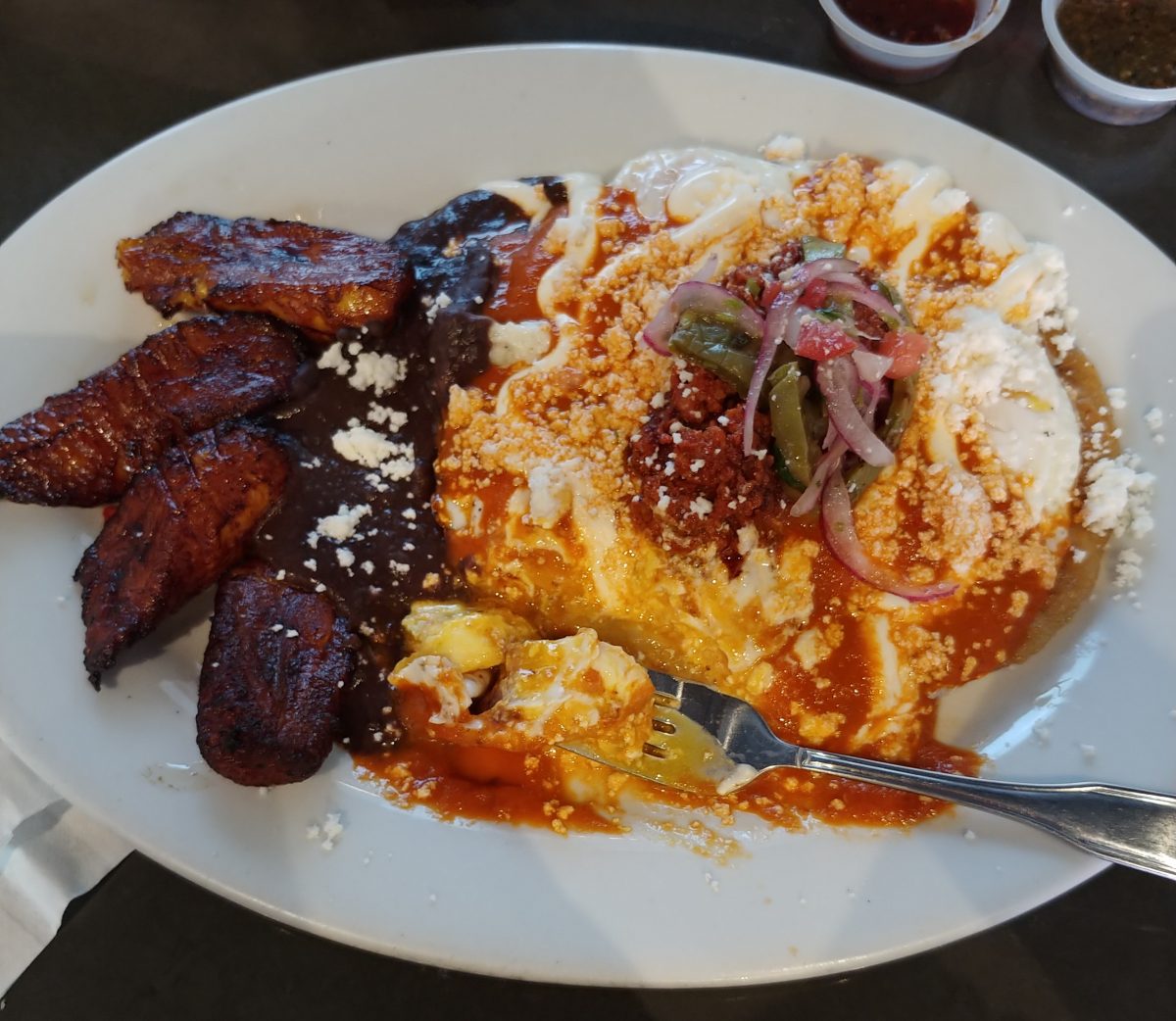 “This place easily competes for the best of the bay. The food here is always fire….literally nothing will disappoint even the finest of tastes….If you’re reading this, you’re welcome!”
Yea R., Yelp

“A pure diamond surrounded by all the Asian restaurants, bubble tea and dim sum places located in the Inner Richmond District between 4th and 5th….everything is prepared [to order]….you will be truly rewarded once you take your first bite. The pork panuchos are my favorite.”
Richard H., Yelp 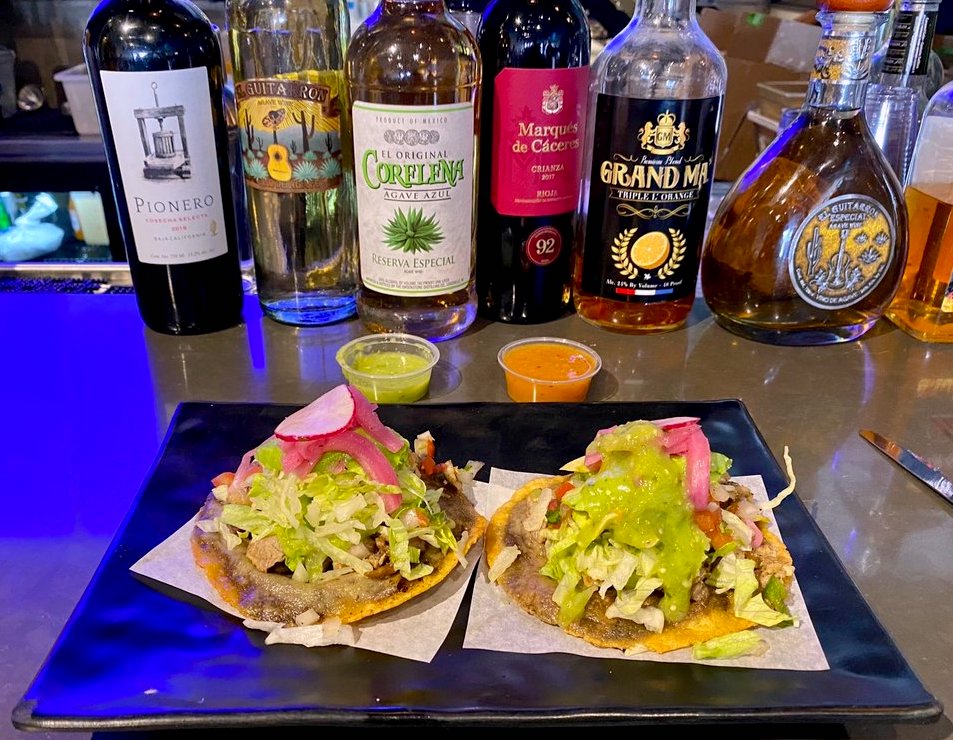 The panuchos at Los Mayas are a must-try for any true lover of Mexican food. | Photo: Richard H., Yelp

“Trust me when I say this was a game changing burrito that can not be missed. Even  with a hearty pork filling, it still felt light, bright, and healthy….it’s a burrito unlike any other I’ve had.”
Billy K., Yelp

“This little restaurant was so amazing. I got the super quesadilla with chicken and it was phenomenal….I’ll literally be thinking about that quesadilla for the rest of my life.”
Hannah S., Yelp 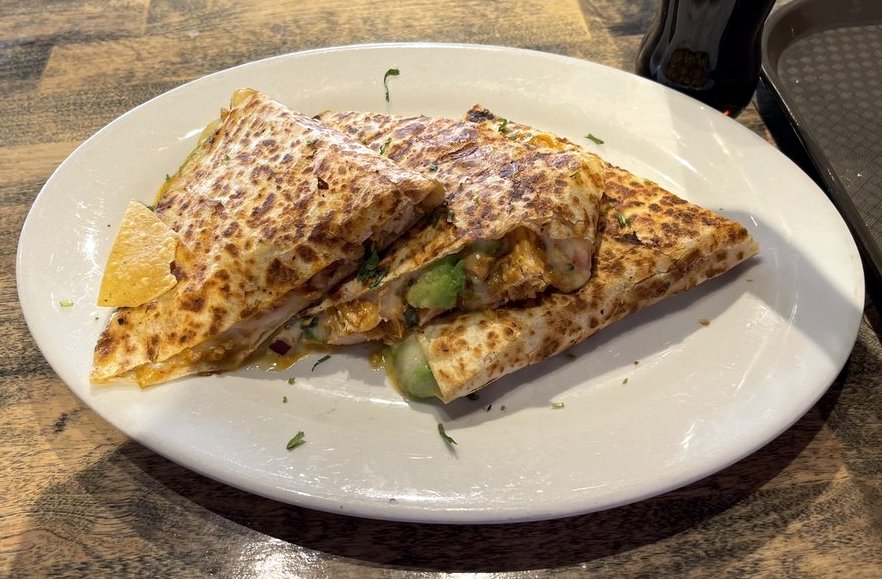 Pretty impressive, no? And these guys are just getting started. When they open their doors later this month, Cantina Los Mayas will be offering elevated versions of many of their classics—but they’re going to be bringing some incredible new dishes to the table, too. Along with all the new wines, you’ll be able to enjoy items you’ve likely never seen before. Think ribeye chicharrons, and traditional molcajete with ceviche, octopus and bone marrow. Clearly, this ain’t your daddy’s Mexican food.

With an emphasis on fresh seafood, Cantina Los Mayas’ menu will be a whole new ballgame for San Francisco diners (and yes, they’ll be doing fish tacos. I just tried one the other night, and it was the best I’ve had anywhere.)

Keep an eye on this space for more details, and I expect to join you at Cantina Los Mayas soon. Meanwhile, make sure to check out the taqueria if you haven’t already—and I’ll see you in the Avenues!