One of the things I love to hear most right now is talk of new businesses starting out, especially in the beleaguered restaurant category. It takes serious huevos to open up a restaurant right now, and I have nothing but admiration for people who have the confidence to take that plunge.

Many longtime readers of the blog are already familiar with Los Mayas, the stellar Yucatan-style Mexican spot in the Richmond opened by the partners behind Panuchos, the tiny North Beach taqueria that briefly sat on Broadway near Columbus. Panuchos is gone now, but plenty of North Beachers still make the pilgrimage to 4th and Clement for Los Mayas. It’s worth the ride: it’s a much bigger, tidier space, and they now offer ceviche, as well as an excellent weekend brunch menu. 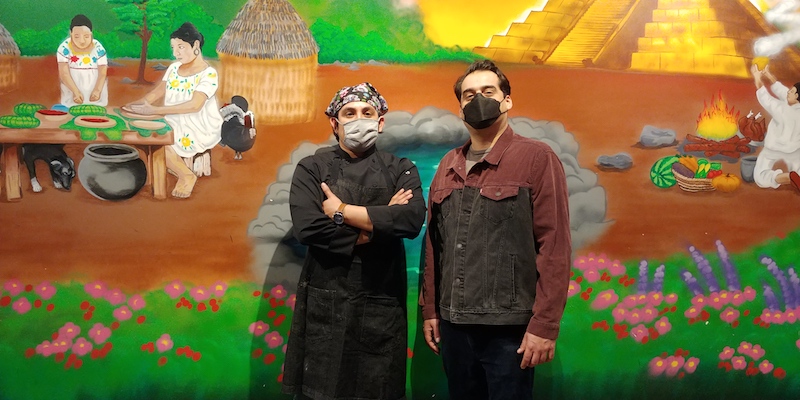 I recently visited to check out their new trompo: a vertical, rotating spit upon which their luscious Al Pastor is cooked, then shaved off in glistening strips. There are probably thousands of these contraptions in Mexico City, but you don’t see them often here, and when you do, it’s typically at a Turkish or Persian restaurant. That’s probably because you have to sell an awful lot of Al Pastor to justify one of these–and Los Mayas sells an awful lot of Al Pastor.

There is a talented new generation of winemakers in Baja, and they’ve been working hard at honing their craft. Click to Tweet

But as it turned out, the fancy new trompo wasn’t the biggest news of the day. As partner Juve Carrillo soon told me, Los Mayas is now planning to open a brand-new location. And although they’ll still offer the delicious Yucatan-inspired food people have come to expect, this time around it’s going to be a wine bar. And get this: as far as I can tell, it will be the only Mexican wine bar in California. 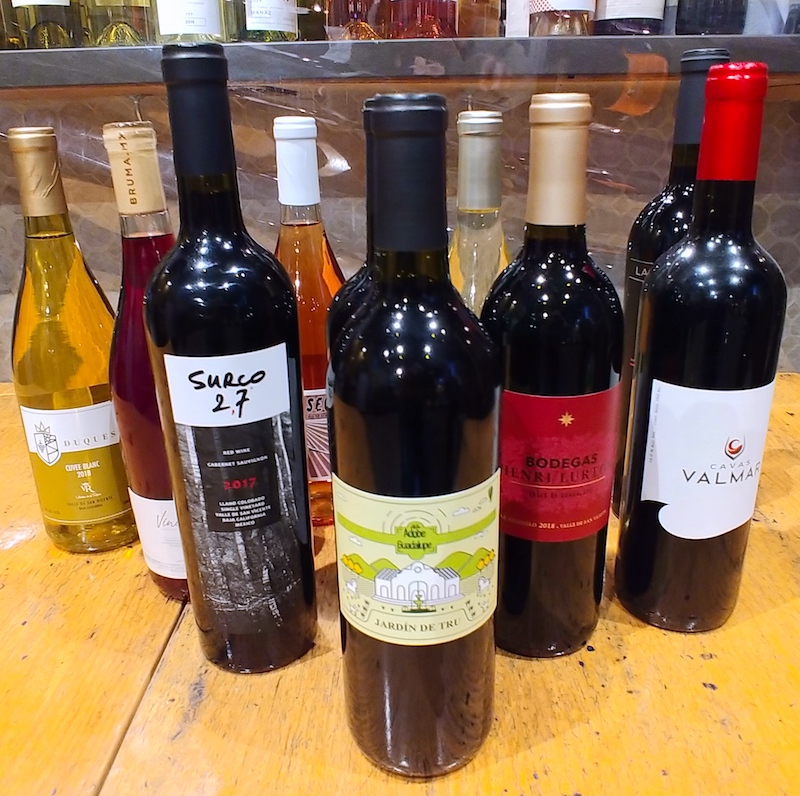 With a lineup of exclusively Mexican wines, Cantina Los Mayas will be the first Mexican wine bar in San Francisco.| Photo: Joe Bonadio

Now gestating at the corner of 6th and Balboa, just a quick hop away from their Clement Street digs, Cantina Los Mayas promises to be a gamechanger. Talk to anyone in the wine industry and they’ll tell you, Mexican wines, particularly those from Baja’s Valle de Guadalupe region, are on the upswing right now. As little as a decade ago, Mexican wines were regarded (often quite fairly) as second-rate, but that has steadily been changing. There is a talented new generation of winemakers in Baja, and they’ve been working hard at honing their craft. Fittingly, the scores, and the sales, are beginning to reflect this change.

But the trend is a new one, and only a handful of bold American restaurateurs have embraced it–notably Arce Mota in New York, whose celebrated La Contenta offers one of the only wine lists in the country made up exclusively of Mexican wines. The needle is moving though, and today even The French Laundry, nestled in the very heart of Napa’s wine region, offers over a dozen Mexican labels on its vaunted list. 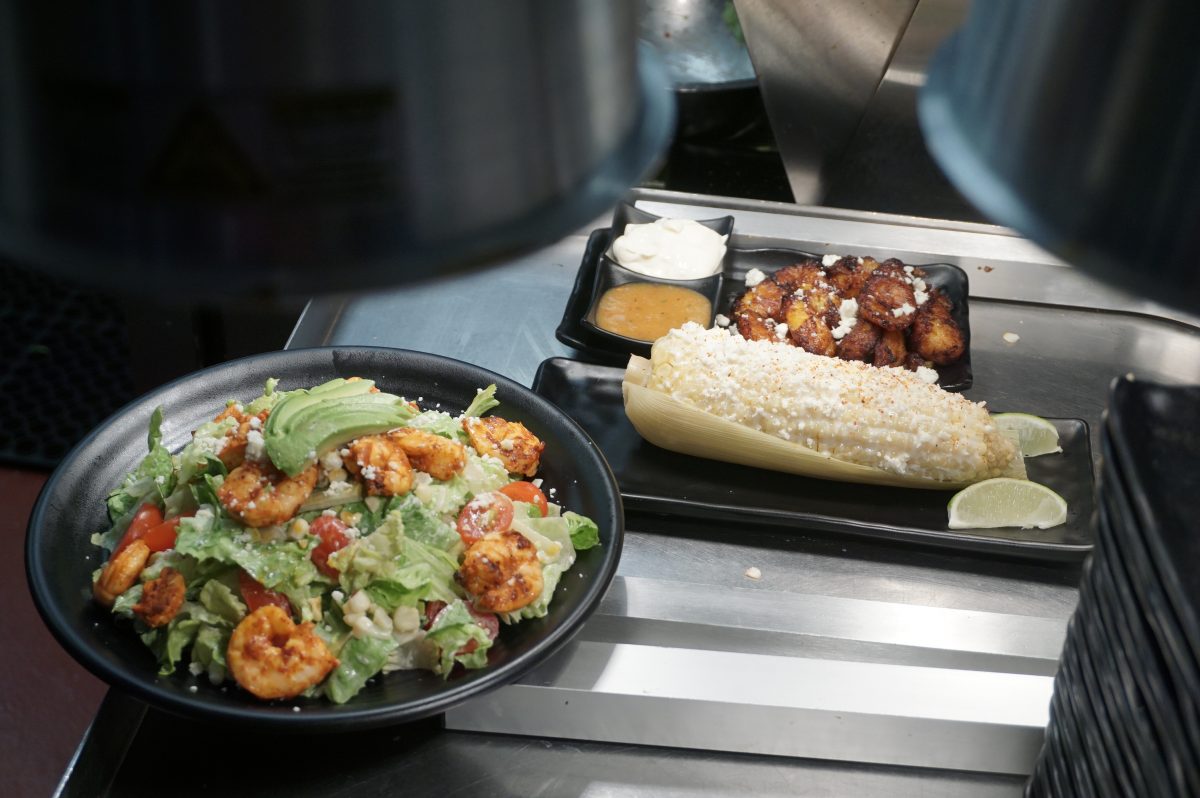 Freed from the conventions of a more well-established appellation, winemakers like Adobe Guadalupe, Bodegas Henri Lurton and Bruma are bending the rules to create some truly memorable wines. In the case of Adobe Gaudalupe’s Jardin De Tru, tempranillo is blended with mourvedre and grenache in a Rhone style, with surpringly elegant results. Another find was the classic Nebbiolo from Bodegas Henri Lurton, with its pleasing notes of cherry, plum, tobacco and sage. Drinking this wine, it was difficult to wrap my head around the fact that it was produced in Mexico.

These are serious wines, and at Cantina Los Mayas, they’ll soon be paired with some of the best Mexican cuisine in the city.  It’s an ambitious project, and I personally can’t wait to see it in action. According to Juve, the bar’s soft opening is expected to come some time in late March/early April, so be sure to watch this space, and check out my Twitter @joecontent for regular updates.

I’ll look forward to seeing you all there!