Restaurants have been hit hard this year as everyone knows, and it’s likely that we’ll be feeling the effects of the slowdown for years to come. But as difficult as it may be to spot, there is always a silver lining somewhere—and a handful of San Francisco businesses have managed to ride the wave of the crisis all the way to the beach.

One of them is Juventino Carrillo, co-owner of the three-year-old Taqueria Los Mayas in the Richmond District. I got to know Carrillo when he and his partners opened their first venture, the short-lived Panuchos, on Broadway in North Beach. The place was a huge success in the neighborhood, but the constant construction on Broadway ended things quickly. 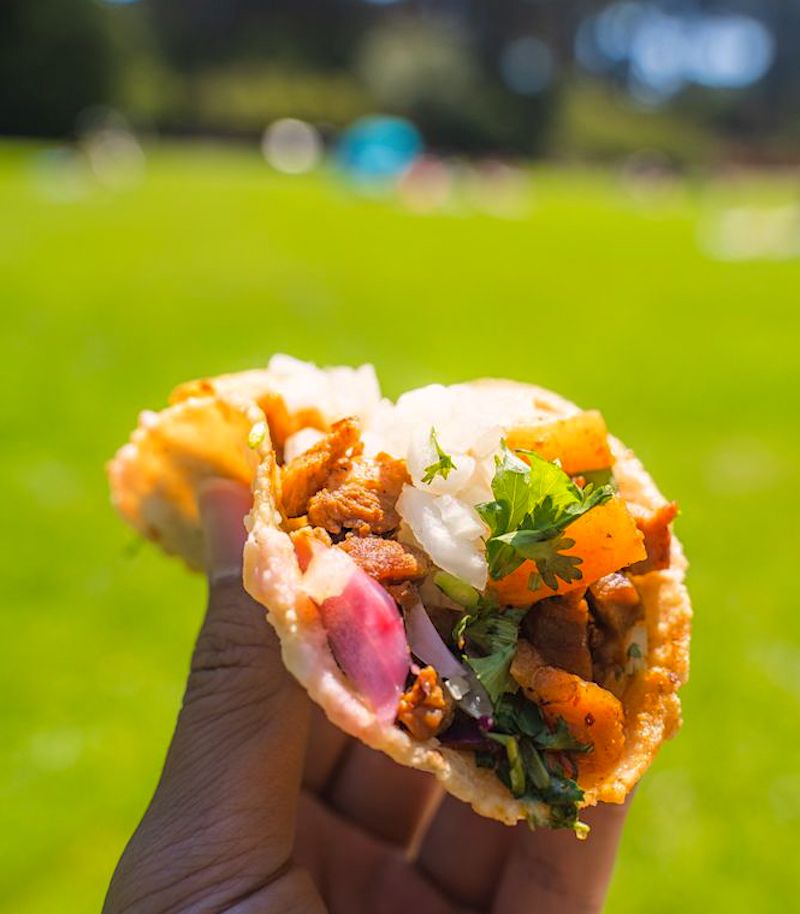 I stayed in touch with the crew afterward, and still get out to Los Mayas as often as I can. It’s a much more fully realized restaurant than Panuchos, and after some wrangling, they finally got their beer and wine license last year. So now you can have that michelada with your carne asada, making the place even more of a destination.

And while Covid has taken a wrecking ball to the restaurant industry, Los Mayas has been thriving. There are a couple of factors at work here: one of Los Mayas’ owners is African-American, which landed the restaurant on more than one list of black-owned businesses to support during the BLM protests. That didn’t hurt a bit–and at one point, business had nearly doubled. 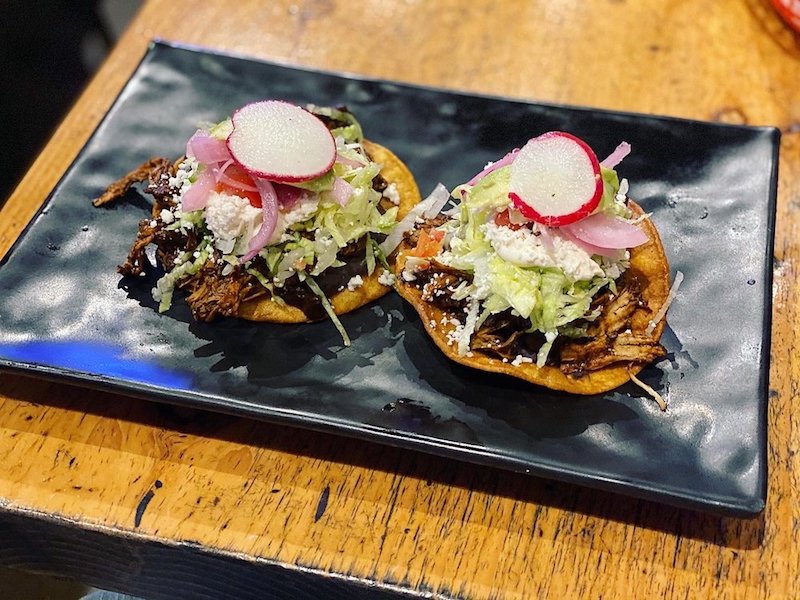 Indeed, when it comes to diversity, Los Mayas is hard to match. While Carrillo was born in Yucatan, Mexico, his two partners are Chinese-American and African-American. It’s a quintessential California success story, and I wouldn’t be surprised to see these guys on a magazine cover one day.

The other big factor was San Francisco’s big transition to delivery and takeout. With the new emphasis on all things delivery, the footprint of Los Mayas’ audience expanded dramatically. Meaning ever since the pandemic began, dozens of new people have been trying their food every single day. And when you’re as good as Los Mayas, you’ve just got to get your foot in the door—these guys don’t lose customers.

When I spoke with Carrillo earlier this week, he told me although business has leveled off, things are still busy. “With all of the delivery, we’ve picked up a lot of new customers,” he explained. “So even without inside dining, our volume is the same as this time last year.”

Knowing Carrillo, It’s no surprise: Los Mayas serves what may just be the best Yucatan-inspired Mexican food in San Francisco. And now that they’re delivering far and wide, it’s just a matter of time before everyone in the city knows it.

Los Mayas is open for takeout and delivery every day until 9:30PM, and available through all the major delivery services including Caviar, Doordash and Grubhub.