As much as I might dislike the moniker, admittedly, foodie describes me pretty well. Over the course of my adult life, I’ve spent countless hours ferreting out the best versions of the foods most of us love—and some most people have never heard of. Being an equal opportunity omnivore, I love a good burger or a proper slice of pizza, but I’m just as likely to travel across town to check out the new Nigerian café, Persian bakery or Sri Lankan takeout joint. No nation has an exclusive on delicious, and having divided my last two decades between New York and San Francisco, I’ve had plenty of opportunities to indulge my increasingly curious palate.

That being said, there are two types of food that I enjoy more than all others. Having been raised in an Italian-American family, naturally one of those is Italian, in all its wonderful variations. The other side of the culinary coin for me, though, has always been Mexican food. And while most head to the Mission District to satisfy their Mexican cravings, I’ve discovered that many of San Francisco’s best spots lie well outside of that neighborhood’s confines. 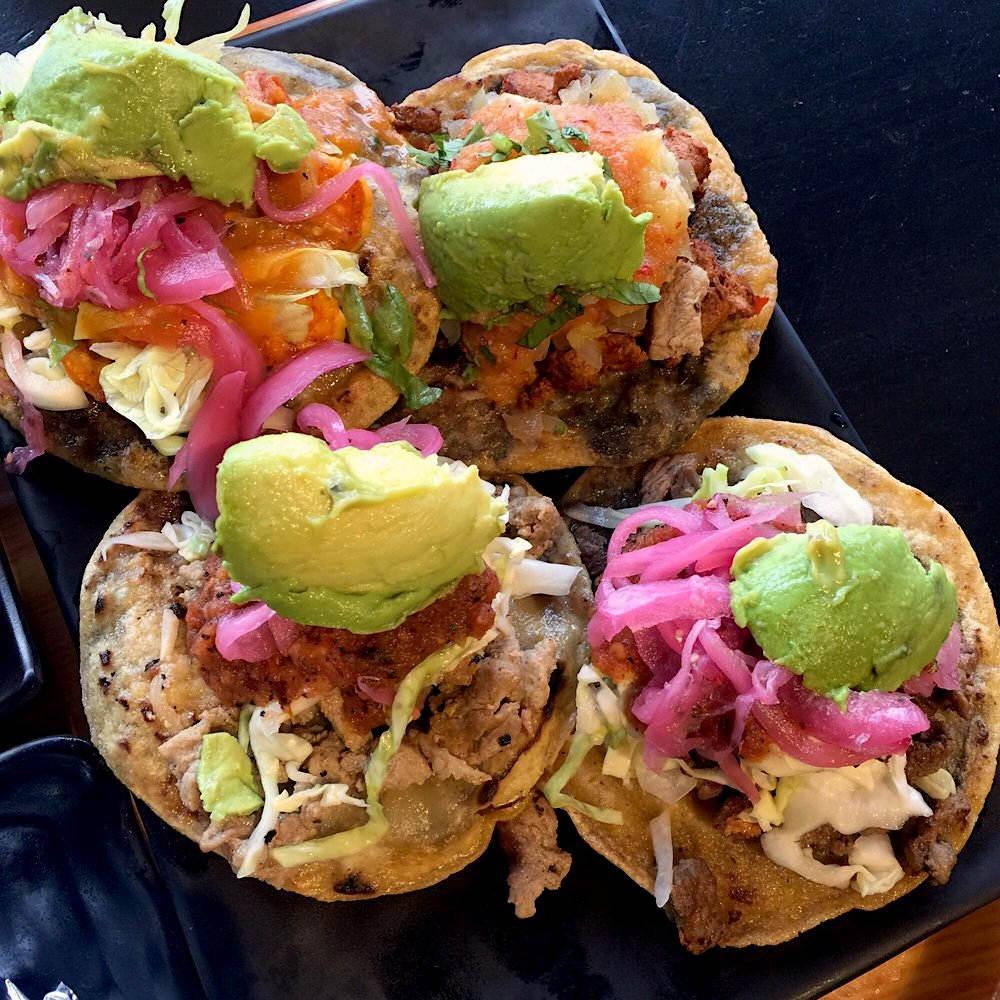 Case in point: Clement Street’s triumphant Los Mayas. Now in their third year of existence, the restaurant offers one of the most consistent, delicious and varied Mexican menus in the city, tightly focused on the food of chef Juve Carrillo’s Yucatán birthplace. I’ve been following Carrillo and his partner Morgan Anderson for a while now, from their North Beach premiere on Broadway, Panuchos (now closed) through the building and opening of Los Mayas. And the good news is they’re only getting better.

When I spoke with Carrillo in May of 2017, he was still working to open Los Mayas, right in the center of the close-knit Inner Richmond neighborhood where they now happily reside. Panuchos was already a rising star, and in my Hoodline interview, Carrillo outlined his plans for a full beer and wine list at Los Mayas. As he explained at the time, it would include his beloved micheladas, a sort of cerveza cocktail made with beer, lime juice, tomato juice, spices and chile peppers.

It took until last Summer, but Los Mayas finally nailed down their beer and wine license. And yes, they’re making authentic micheladas now, and excellent faux margaritas too. They’ve also got both white and red sangria (likely better than you’ve ever had at a Mexican restaurant), alongside a full wine list. The list is focused on Mexican wines, and before you poo-poo the idea, these are not the cheap Mexican exports of years past. These are serious wines, coming mainly from the Baja California appellation—and they pair wonderfully with Los Mayas’ Yucatán-centric menu.

This should come as no surprise, being that North America’s very first wines were vinified in Mexico. You heard correctly: Mexico is actually the birthplace of American wine. Further, Mexican vintners have played an immeasurable part in the history and development of California’s winemaking industry. And Mexican winemaking has exploded in recent years, with over 16,000 acres now dedicated to vineyards in Mexico, producing such familiar wines as sauvignon blanc, chardonnay and all five Bordeaux varietals. 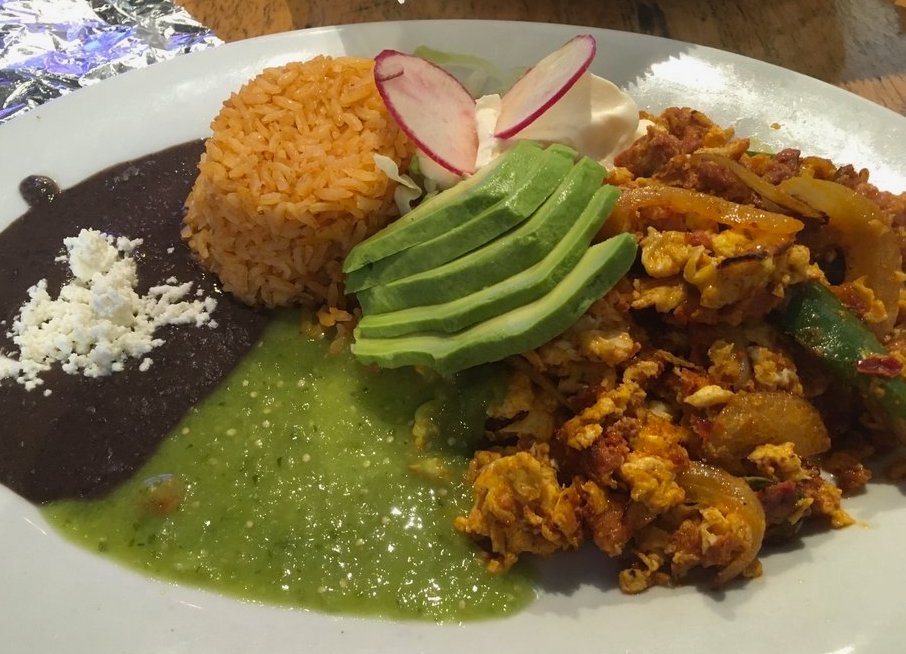 But let’s talk about the food for a minute. If you’re new to the cuisine, Yucatán-style Mexican has plenty to recommend it. Cochinita pibil, pork slow-roasted in banana leaves for hours, is my personal favorite. Their other pork iteration, the poc chuc is a very close second, marinated in citrus and grilled to a tender finish. But there are so many things that stand out, I have to try something new nearly every time I visit.

The menu kicks off with a stellar lineup of housemade salsas that telegraph the chef’s dead-serious intentions. These typically include the milder but addictive mango-pineapple, a medium-spicy salsa verde, and an incendiary habanero salsa (best reserved for the experienced). But careful not to fill up on chips, because there is lot more coming.

The tamales are fantastic, as are the empanadas, which are prepared to order and served piping hot—an unusual treat, if you’ve never enjoyed one fresh from the oven. And if you’ve never tried a panucho, you are in for a serious game changer. The equivalent of a Mayan crispy taco, these babies defy description—and be forewarned, eating just one will instantly transform you into a Los Mayas regular.

Of course, most of the things you’d expect to see are here, including great burritos and perfect tacos de abuelita, made with organic masa formed by hand in the Los Mayas kitchen. The quesadillas have evolved, and are even better than those once served at Panuchos. There are plenty of vegetarian and seafood options too, including beautifully fresh ceviche, another specialty of the Yucatán region.

They also serve a killer brunch on the weekends, and we’re not talking about just breakfast burritos, either. Los Mayas boasts a full brunch menu, including one of the best breakfast plates I’ve eaten in years: Huevos Motuleños is a traditional dish originating in the town of Motul that combines eggs and fresh tortillas with black beans and cheese, along with your choice of meat to sit atop it all. It is a stunning dish, and simply not to be missed.

In case you just can’t make the trip, I’ve included the delivery link below. But do get there if you can, it’s well worth the visit. I’ll look forward to seeing you there!