In a neighborhood as locally oriented as North Beach, you get to know your retailers very well. When you live and work in the Beach, the person you have coffee with in the morning might be the same person serving you lunch—and having a glass of wine next to you that evening.

Naturally, we get attached to our favorites. So it is with some measure of regret that I report the departure of one of North Beach’s best shopkeepers: Andrew England of Real Old Paper Gallery. After four years of building what has become one of San Francisco’s most distinctive gallery spaces, England will soon be closing his brick-and-mortar operation.

As you might have guessed, that’s far from the end of the story—and I sat down with England earlier this week to talk about Real Old Paper, and what the future holds. Our conversation is below.

Joe Bonadio: So you’ve been here at the gallery for four years now, and I understand you are going to be making some changes.

Andrew England: Yes. It seems appropriate to downsize, with the way things are. People are being told not to shop unnecessarily, and to avoid travel. So it’s just too slow to keep the gallery open right now.

Also, the lease is up. 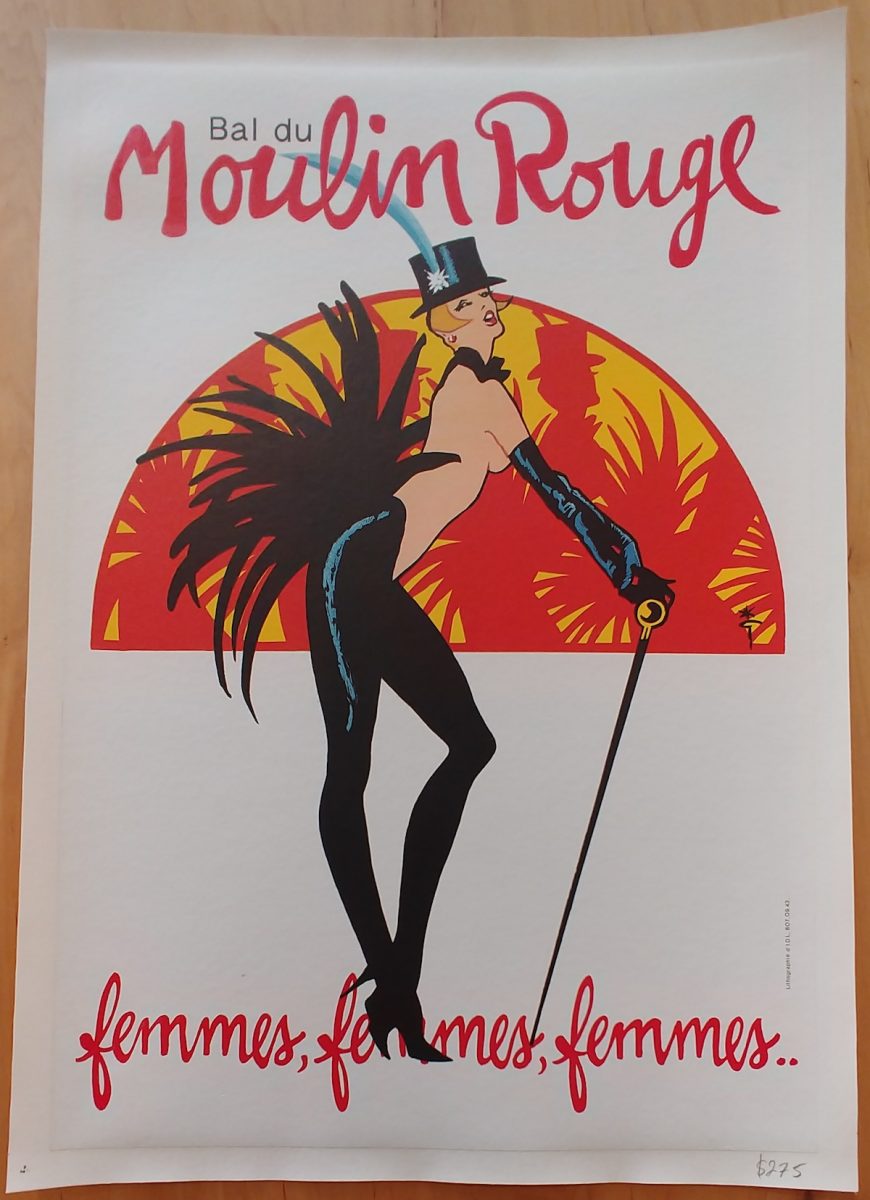 JB: It’s discouraging, because you’ve made such progress—your business has been growing.

AE: Yes, up until the pandemic started, business was very sound and steadily increasing. In March, I was talking to the landlord about adding five years to the lease. So it’s kind of crazy how quickly things took a turn.

So I’m dedicating my time now to saying my goodbyes, and putting all my inventory up on the website.

JB: Being the biggest dealer of vintage posters in the Bay Area now, it would seem like you’re well-poised to make the jump to online sales. 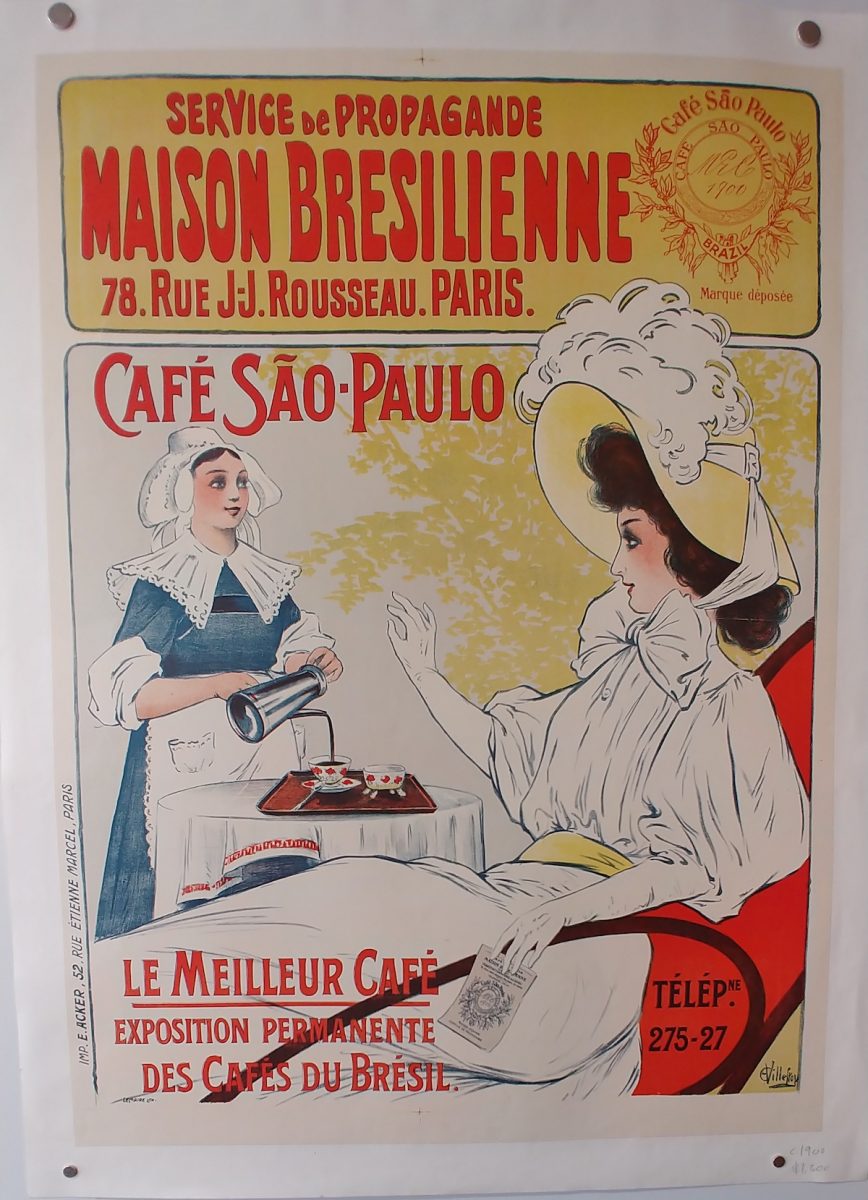 AE: Well, it has always been something I’ve been hesitant about, because I feel like there’s a loss of quality in the shopping experience. So, people shopping for things that are imperfect in nature over the internet wasn’t something I really wanted to do.

But that’s how people are shopping these days. As much as they can, they order things online so that they don’t have to interact with people, and expose themselves. It’s the digital age….and I’m finally catching up with that. (Laughs)

JB: You’re in a big club. A lot of small businesspeople are being pushed to do the things they really should have been doing—and do them in a hurry.

AE: It’s true. I’m hoping that by the end of the month, my collection will be available entirely online.

JB: You managed to established a strong presence here in North Beach. Do you see yourself reopening? 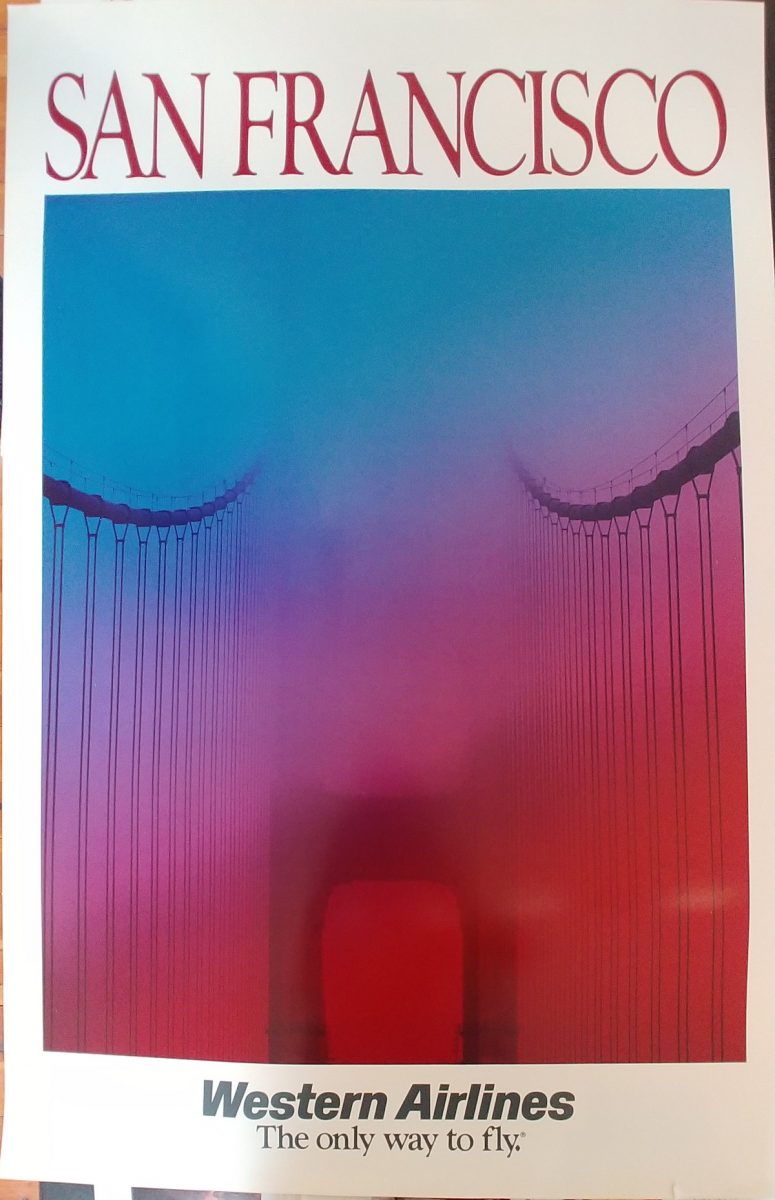 AE: That’s my goal. Where has yet to be determined. I’m going to stay in San Francisco, and I’d love to stay in North Beach. It’s my objective to be open again before the end of the year—but there are a lot of variables, so we’ll see.

JB: Your move online is auspicious, if only because your reach will be so much greater. What are some of the challenges you’ve faced in getting your catalog online?

AE: Photo quality has been a real issue of mine. You don’t want to enhance the photos of something you’re posting, or make it seem like something it’s not. But you want the photos to be as clear as possible, so that people can see where there are imperfections, and what the true colors are. 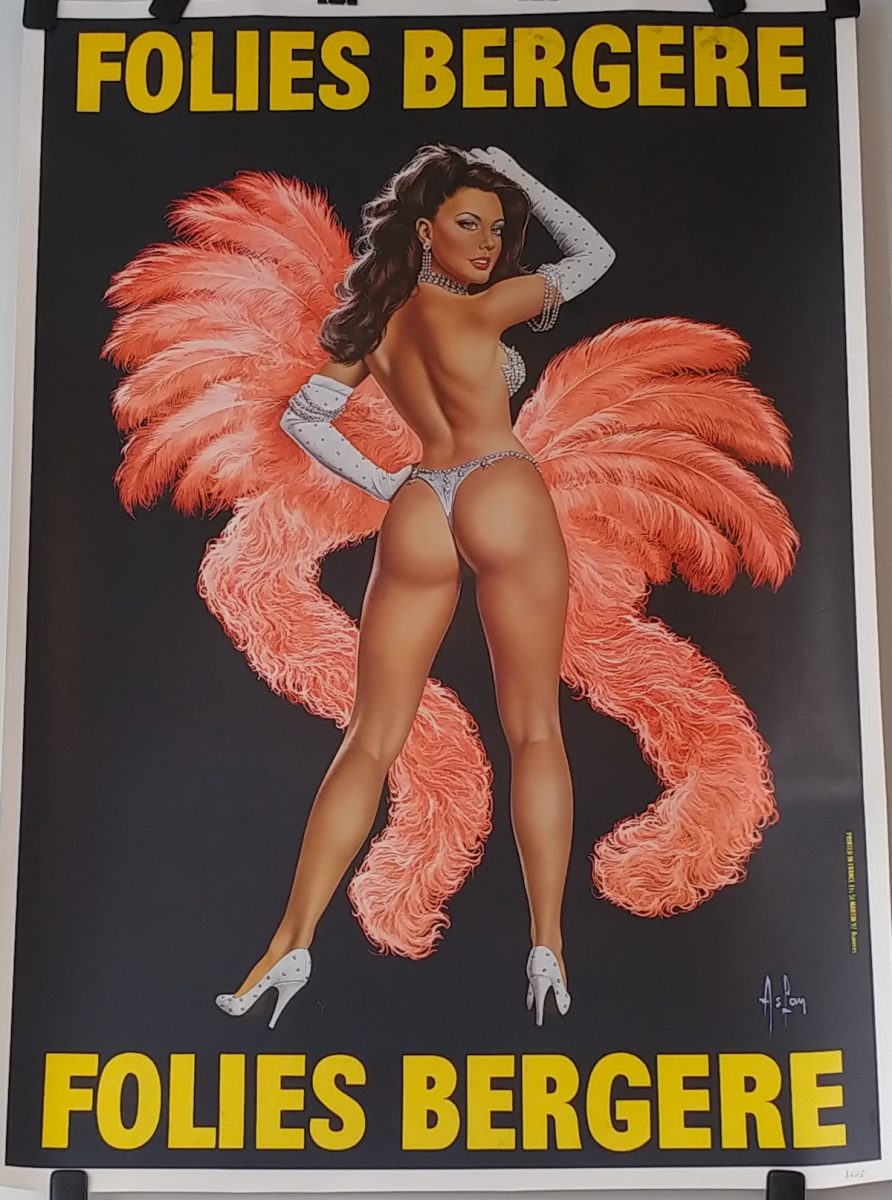 So photo quality has been the big issue. And I’ve been listing things in a more raw state, without any enhancement, just as they are.

So we’ll have to see how the public responds!

JB: What is the most important thing you’ve learned since opening your doors four years ago?

AE: The most important thing? It’s that people really don’t see this sort of thing that often. I’ve had to educate so many people as to what vintage posters are. It’s because we don’t do it this way anymore—we just don’t print advertisements in the same way we used to, even just 20 or 30 years ago. It has changed so much.

It’s been fun being the guy who educates people about it, and exposes them to this market, and this world. And I’ve learned just how much of a niche that it is. 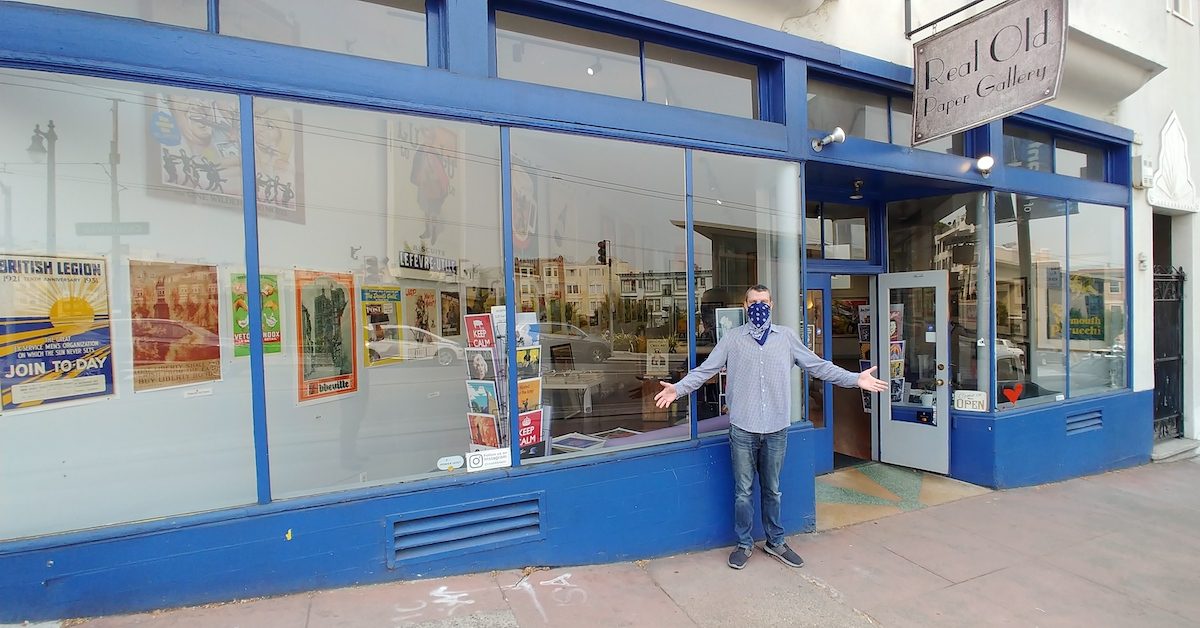 Andrew England in front of his Real Old Paper Gallery. The location will be closing at the end of September. | Photo: Joe Bonadio

JB: For you, sales and education are two sides of the same coin.

AE: Yes. Although a lot of people might see something they like in the gallery, and be willing to pay for it, I see it as a part of the service I offer. Letting them know what they’re actually purchasing, the history of it: what went into the artwork, the social climate at the time it was printed, all of it.

You’re not just buying a print, you’re buying a piece of history. And you should be privy to that history.

JB: Thanks for everything, Andy. And we’ll be staying in touch.

AE: Thank you. We’ll be open here at the gallery until the 27th of September, so I’d love if everybody could stop in one last time.

As my readers know, I’m a huge fan of what England does at Real Old Paper, and I’ll continue following his progress here. In the meanwhile, make sure to stop in and send him off with style. And don’t forget, you can explore his rapidly expanding collection of vintage posters at his brand-new online gallery: realoldpaper.com.

See you in the neighborhood!