As much as the neighborhood has changed, North Beach is still crowded with creative types. You can’t swing a dead cat in these parts without hitting a poet or a painter or a chef, or maybe knocking over someone’s guitar case. For whatever reason, the neighborhood has always had its own creative rhythm, and it’s a rhythm that’s not easily disturbed. Just look around: it’s 2020, and Caffe Trieste remains a highly-caffeinated, well-read argument waiting to happen, the Saloon its alcohol-fueled antithesis across the way.

The point is, North Beachers make things, trouble least among them, and that happy tendency shows little sign of decay. But even in these circles there are overachievers, and I’m here to sing the praises of one of them: Al Ribaya of Al’s Attire. For the last 15+ years, Al has been making custom clothing and footwear at his signature shop on Grant Avenue. And over that time, his picturesque storefront has become the pride of the neighborhood, and one of the finest retail establishments in the city. 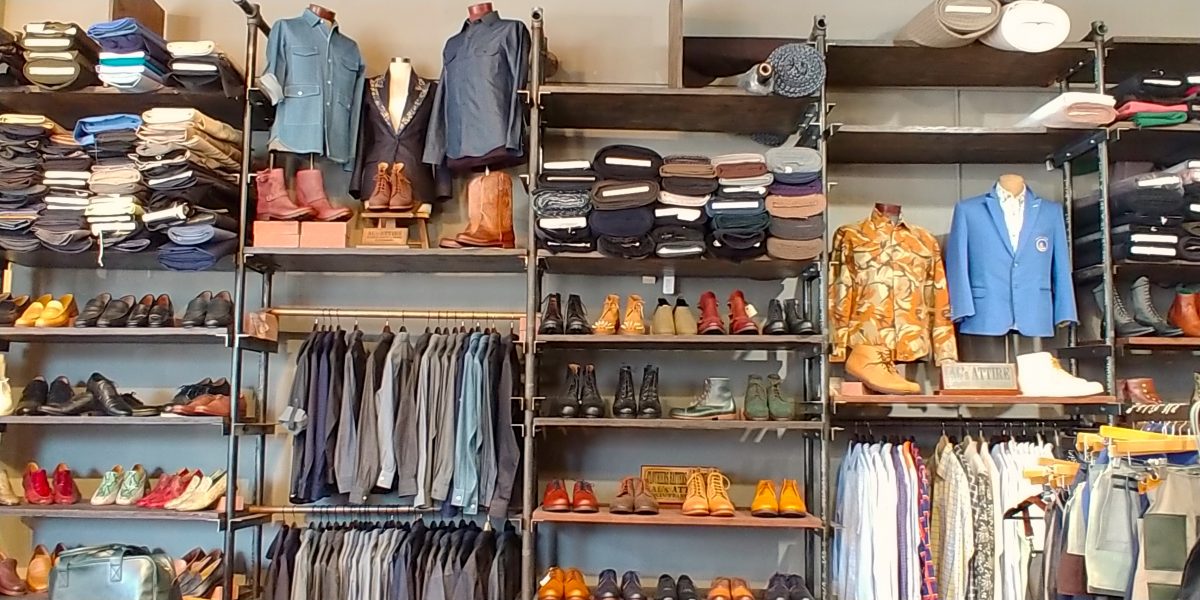 Part of the ever-changing selection of goodies at Al’s Attire in North Beach. | Photo: Joe Bonadio

It seems necessary to add, Al is also a hell of a nice guy. As I write this, I’m wearing my favorite shirt, you guessed it—Al’s design. A short-sleeved silk number with an impossibly busy pattern, it shouldn’t work, but it does. Of course, the fact that it was carefully tailored to my precise dimensions doesn’t hurt one bit. This is one of those shirts that reminds you to do your pushups when you’ve been slacking. It fits.

Don’t get me wrong, it’s a very flattering shirt, I get compliments whenever I wear it. But it makes me laugh to think how I ended up with it. 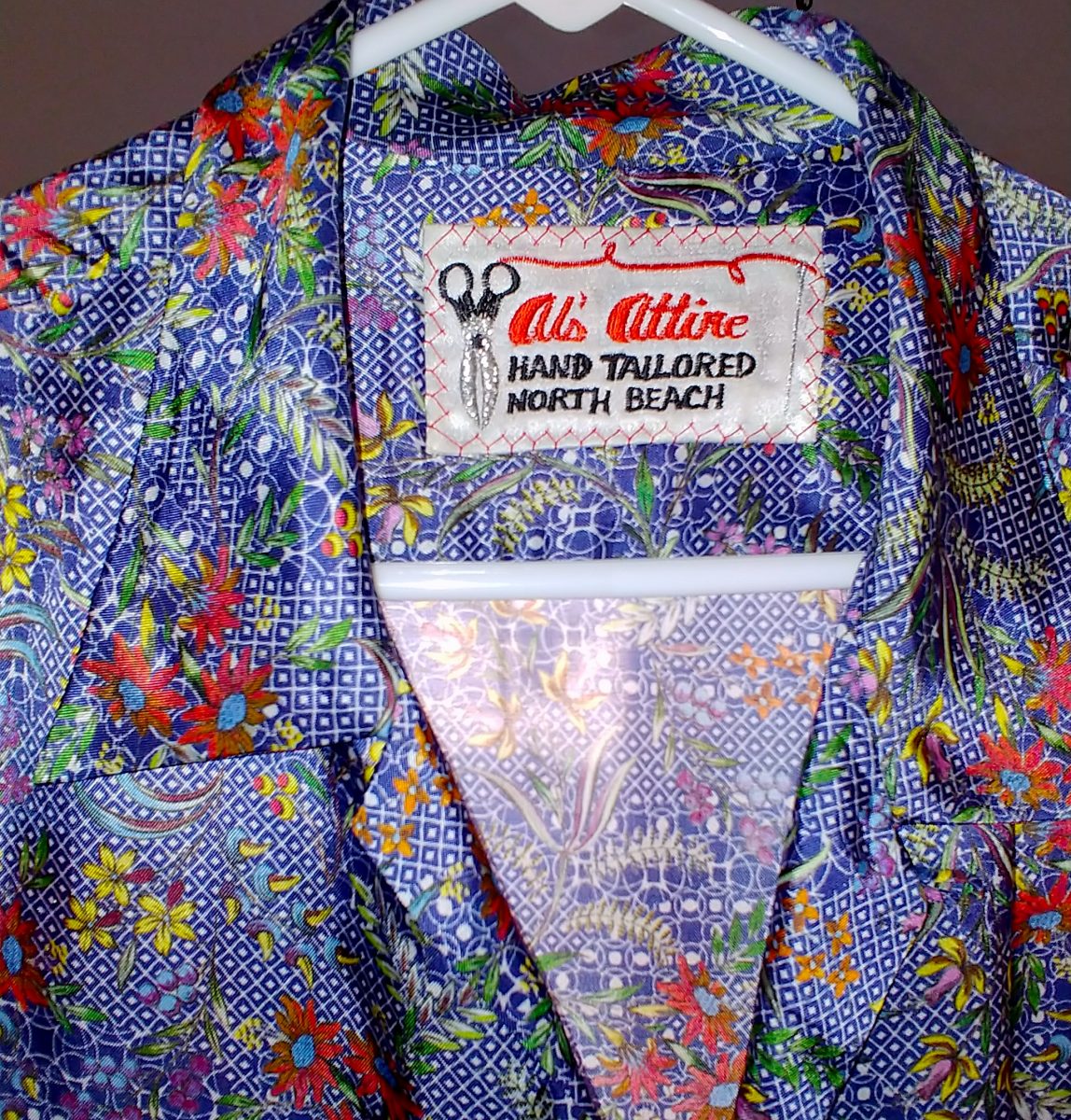 A while back, I was working with Al to design what would become my very first custom suit. This was a fun and surprisingly thorough process, as I documented at the time, and there were lots of choices to be made and bells and whistles to select. I expected the more obvious things like the fabric and the buttons—and you’ve never seen so many buttons in your life. But I also looked through literally hundreds of swatches just to decide which fabrics would be used for the lining of my suit.

While looking through the swatches, I came across a couple of wilder designs that I liked, and pinned them as possibilities. One of them jumped out at Al. “This would make a nice shirt for you,” he said, holding it up in front of him. The fabric was in a book of other very elaborate designs, all of which were typically used for linings rather than full garments. I hesitated, and Al just set the swatch aside. “Trust me,” he said. “I’ll make the shirt, and if you don’t like it, I’ll put it on the rack.” 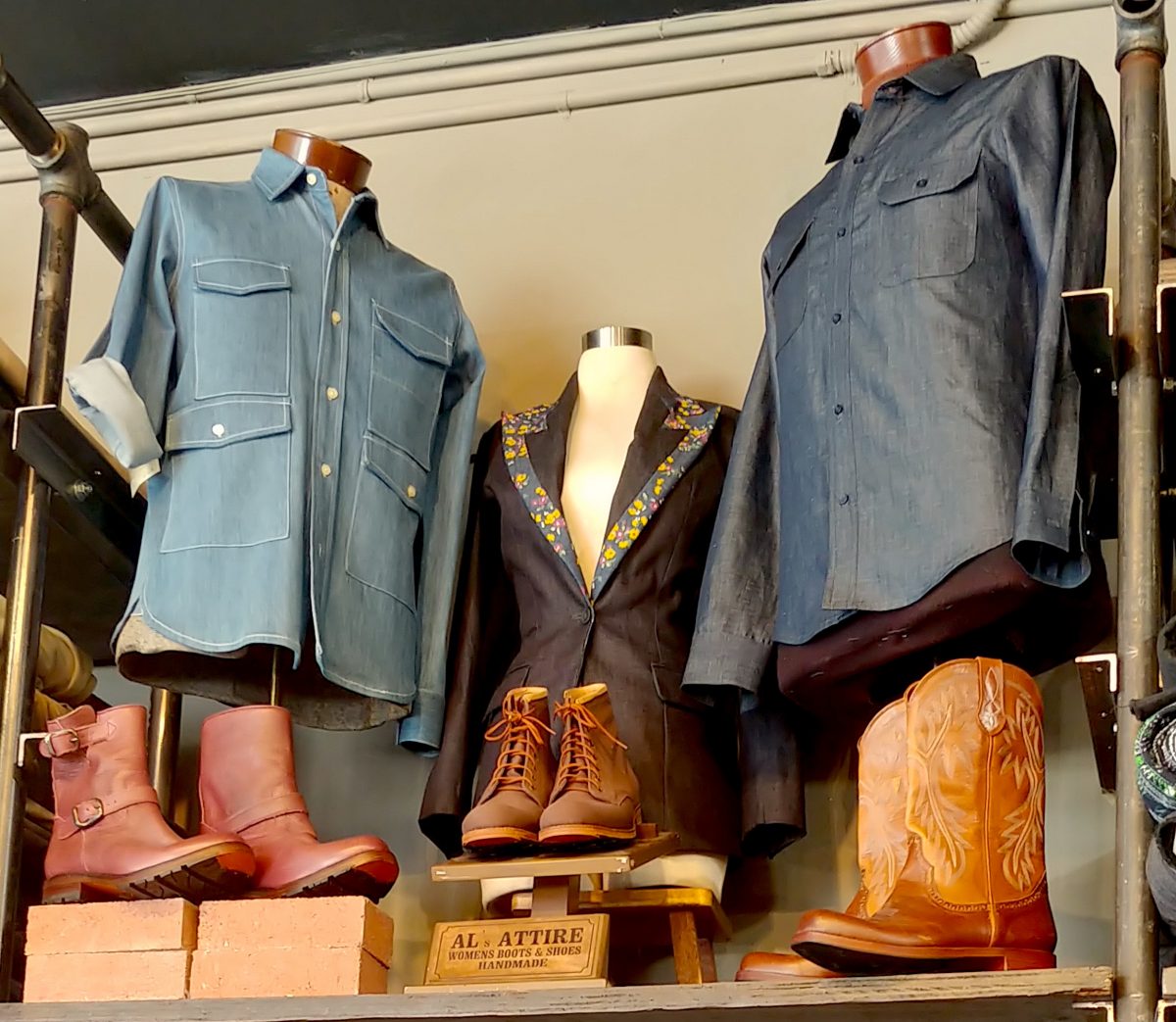 Al’s selection ranges from the conventional to the fashion-forward, with a consistent emphasis on quality. | Photo: Joe Bonadio

For my suit’s lining, I ended up choosing two different fabrics that day, one for the torso, and a splashier one for the sleeves. Al liked my choices, and the suit turned out beautifully.

And when the suit arrived, there was a special bonus that came along with it: The Shirt. it was bright and it was busy, but when I put it on, it was also rather obvious that it was perfect. Al had been right. And today, it is far and away my favorite shirt. 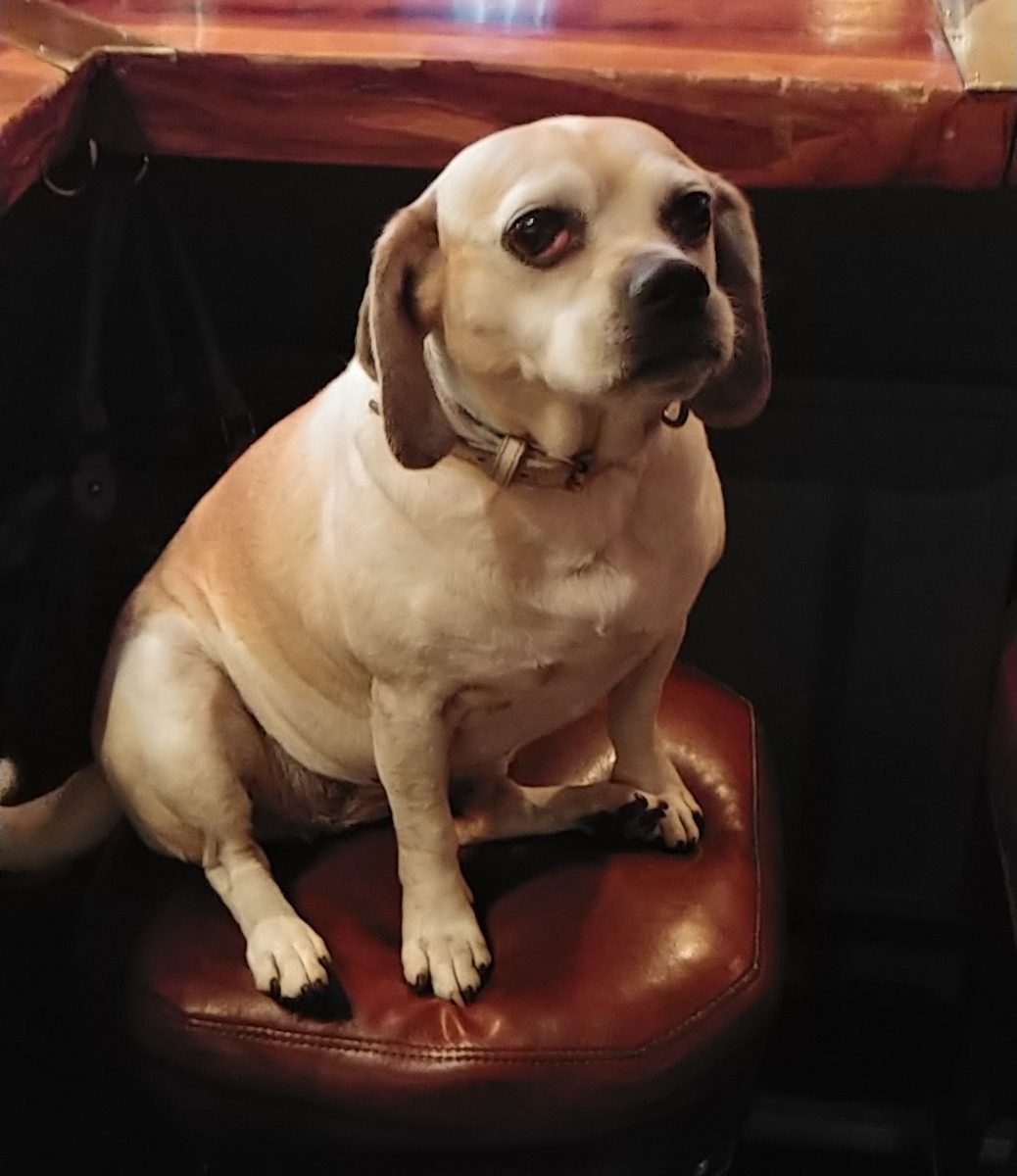 I should never have doubted Al for a moment. After all, he had already performed a similar miracle for my ancient John Fluevog boots, which were so worn out they would have probably remained on the sidewalk for days had I left them there. I only brought them into the shop so he could make me a new pair, but Al did one better: he made me a new pair, and he restored and resoled the old ones. Reborn! 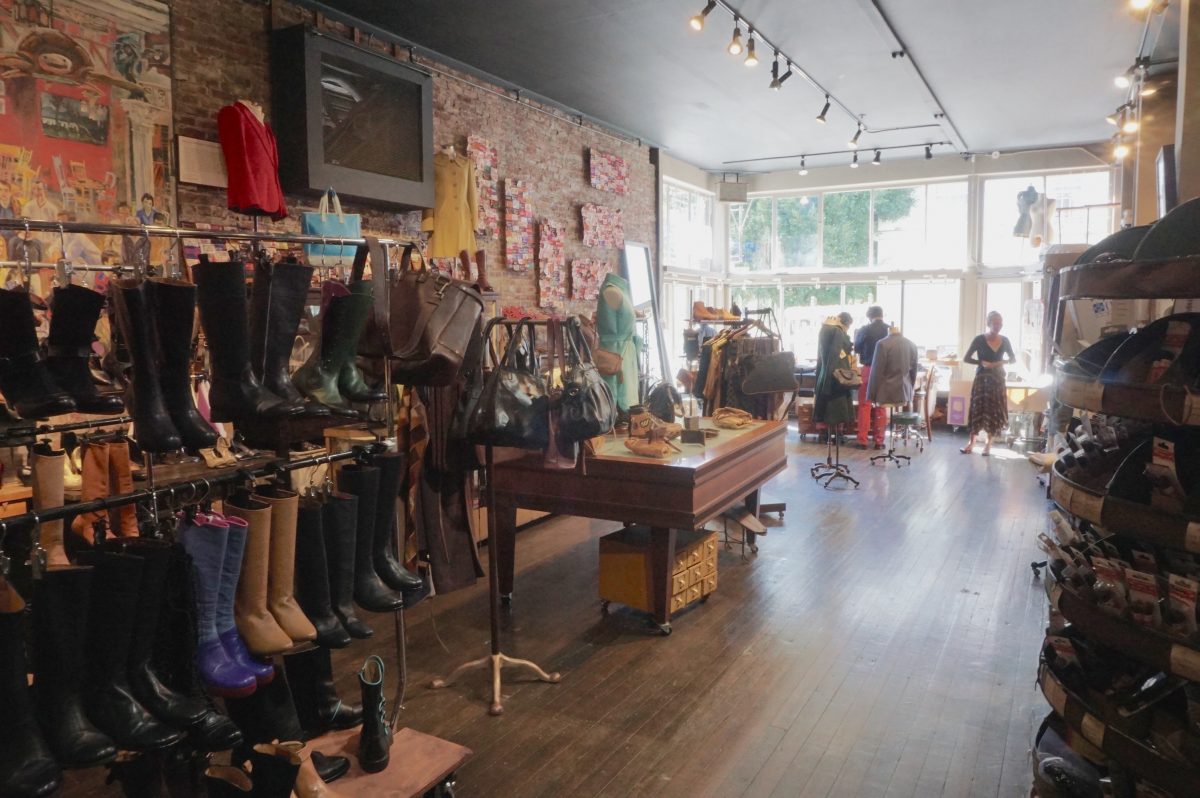 Thinking ahead, Al tweaked the design of the new boots so they would look better with the suit. More suitable, if you will. It all worked out just the way Al planned it.

You can take a look at the boots here, or better yet, do yourself a favor and pay a visit to Al’s shop. More than likely, he’s got a few ideas for you, too.