As a sports fan, like many of us I’ve got a natural aversion to the persistent taint of corruption in the leagues. This springs from my belief that in athletic competition, of all things, basic fairness should never be in question. But let’s face it, we’ve all seen our share of questionable calls, both on and off the field.

In a recent surprise move, Texas A&M chose not to invite former defensive tackle Zaycoven Henderson to the Aggies’ Annual Pro Day event on March 27th, despite apparently getting clearance from University officials. Stemming from an alleged December incident resulting in Henderson’s arrest on charges that included aggravated assault and possession of marijuana, the decision has been questioned by many, including Henderson’s agent, Waukeen McCoy. 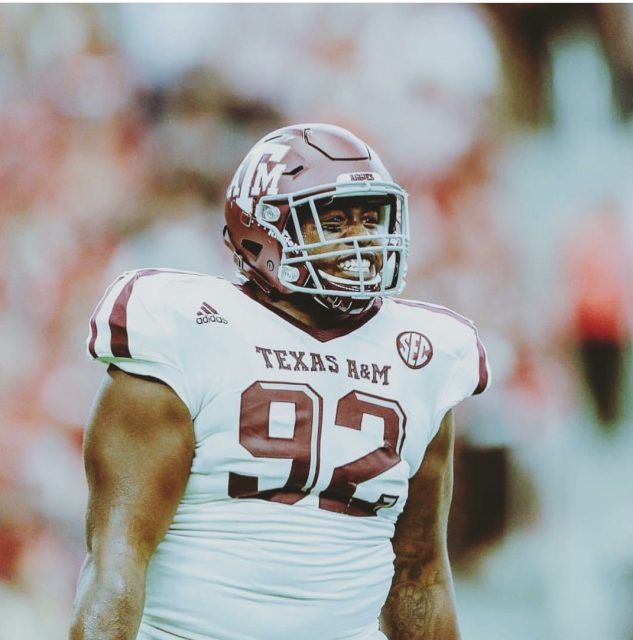 Zaycoven Henderson was a force on the field for Texas A&M.

“The District Attorney has not moved forward with the case, and thus my client has not been charged with a crime,” McCoy told us. “Zaycoven’s exclusion from Texas A&M’s pro day makes no sense, especially in light of Johnny Manziel’s participation in the event.”

Manziel, former Aggie quarterback and 2012 Heisman Trophy winner, has a long history of drug use and domestic violence. The troubled athlete settled a case involving his assault of former girlfriend Colleen Crowley in November of 2016. Manziel is currently making a bid to reenter the NFL, and his inclusion by Texas A&M gave him a key platform in that effort. 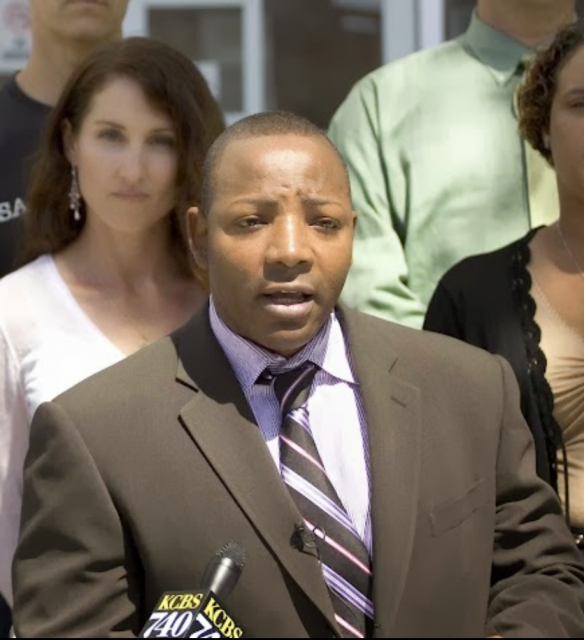 “The University’s decision to allow Manziel to take center stage at this event displays a clear double standard,” McCoy elaborated. “It’s disappointing, to say the least.”

Unlike Texas A&M, other organizations don’t seem to have a problem with the young athlete.  Henderson was invited to the NFL combine and met with several teams, and also had visits with the Houston Texans and Cleveland Browns after the combine.

They (Texas A&M) took their bragging rights, then turned their back on him. – Waukeen McCoy Click to Tweet

According to McCoy, Henderson was given clearance to return to campus for the day by Dean of Student Life Anne Reber, on the condition that he was invited to participate by the football program. Henderson also had approval from the University’s Police Department, and attended the Spring Game. But Texas A&M head football coach Jimbo Fisher claimed the decision to exclude Henderson was a University issue, and that he was not consulted.

“That’s a school decision,” Fisher told The Eagle. “I don’t believe that has anything to do with athletics….they told me that, so I stayed out of it.” According to McCoy, Henderson sent a letter to Fisher asking to participate in the program’s pro day, and never received a response. 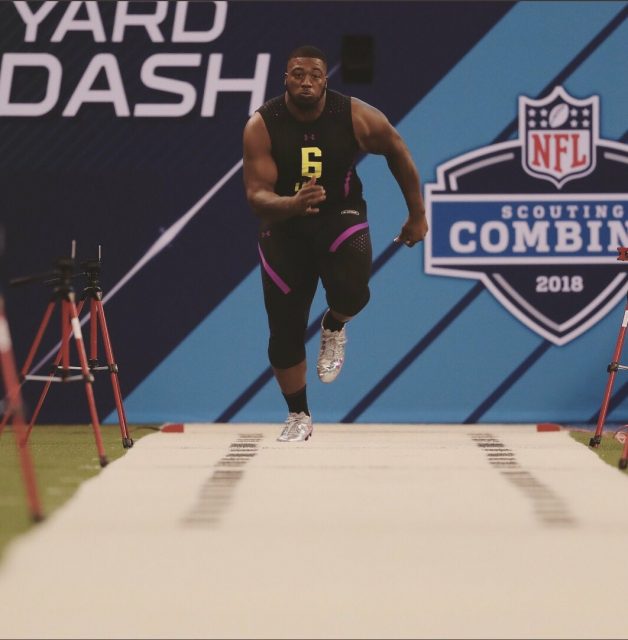 At this point it’s unclear why Henderson is still suspended. According to court documents, he was originally accused of pointing a rifle at a woman and threatening two others at the Campus Village apartment complex. But this narrative has since been challenged, and two of the three witnesses have presented signed affidavits that conflict with the details in the arrest report.

“We believe there is evidence that contradicts that report, which explains why the DA hasn’t moved forward on the case,” McCoy told us. For their part, the Brazos County District Attorney’s Office maintains that Henderson’s case remains under investigation.

University pro days are pivotal events for an NFL draft prospect. In his bid to appear at Texas A&M’s pro day, Henderson also submitted character reference letters to the University from A&M safety Armani Watts–and ironically, from Johnny Manziel himself.

“I have known Zaycoven for 4 years,” offered Manziel. “Zaycoven has given his all to the football program, and his efforts have made us successful for the past 4 years….I would personally like to compete with him at pro day because I believe he deserves it.”

Zaycoven’s lawyer, Houston-based attorney Daniel Moskowitz, emphasized that Henderson hasn’t been indicted, or even charged with a crime; as time passes, the prospect seems increasingly unlikely. “This is just a blip on the radar, because he’s a bright kid with a bright future,” Moskowitz said.

Meanwhile, McCoy points out that Texas A&M used his client’s image in their promotional materials to show that their were four A&M players going to this year’s NFL draft combine, right before excluding him from their pro day event. “They took their bragging rights, then turned their back on him,” McCoy says. “Based on the way Zaycoven was treated, I’d advise any football recruit considering Texas A&M to think again.”