One morning in the Spring of 1841, Pennsylvania businessman Paul Geddes was on his way to the bank to deposit $7,000 for his employers. Geddes must have been feeling lucky that day; he decided to stop and play a few hands of poker on the way downtown. In the time it takes a civilized man to have lunch, he managed to lose every dime of the deposit. Unable to face his employers, he left town, abandoning his wife and children. 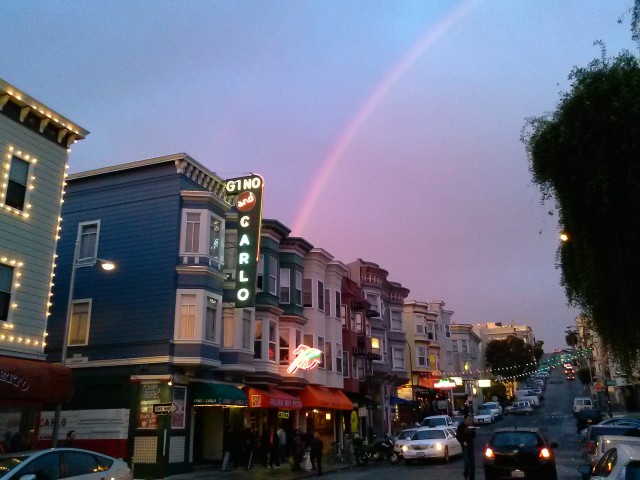 To be sure, Talbot Green was a world-class scalawag, but he is only one among many in our city’s history. There is no shortage of eccentric, larcenous, and just plain odd characters in San Francisco history. In this first installment of Vagabonds, Lunatics and Scoundrels, in addition to Talbot Green we’ll be looking back at Black Bart, The King of Pain, Theodore Durrant and the inimitable Oofty Goofty.

This is the second in a series of articles examining the fascinating people and places that make up the rich history of North Beach and The Barbary Coast. For the full article, visit the Belle Cora web site.