Well, it’s May First, and you know what that means. And no, I’m not talking about rent: it’s time to make your plans for Cinco de Mayo. Granted, some of you out there may not take this quite as seriously as others. But San Francisco has long been associated with Mexican food, and many of us here are deadly serious about the stuff.

I’m in that group, and I for one intend to celebrate appropriately. After all, this whole state belonged to Mexico for nearly 30 years.

Of course, it’s worth mentioning that Cinco de Mayo is an American holiday far more than it is a Mexican one. While it does commemorate a battle in Puebla, outside of that city May 5th barely rates as a holiday in Mexico. The date’s celebration was actually popularized by Mexican-Americans in Southern California, as a way to show support for their countrymen during the French occupation of Mexico in the 1860’s.

Nearly 120 years later, the beer companies got hold of it for their marketing. And the rest, as they say, is history.

As commercial as it may be, Cinco de Mayo in the U.S. is typically a lot of fun. And being a food fanatic and knowledgeable local, I expect to stretch the occasion out to a lazy 36 hours or so, indulging in the called-for cuisine several times. There’s a food truck in the Mission I intend to swing by, and a burrito joint South of Market that I’ve got my eye on–that’s just for starters. And there will be plenty of tequila. 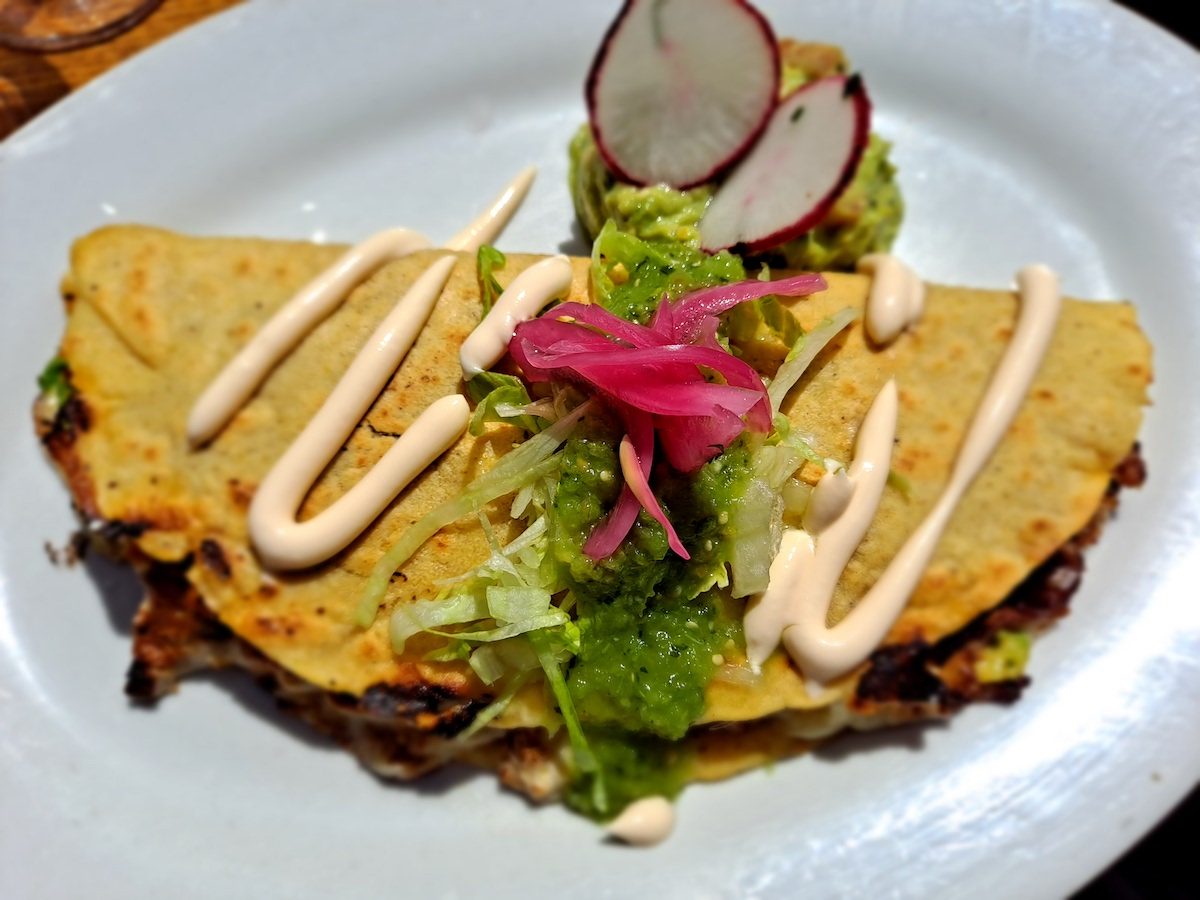 The main event, however, will be dinner and drinks at my favorite Mexican restaurant of them all: Taqueria Los Mayas. I’ve been following these guys ever since they opened their first place, the diminutive and beloved Panuchos, on Broadway in North Beach nearly five years ago. Sadly Panuchos is gone now, but not long before it closed, Juve Carrillo and his partners unveiled Los Mayas on Clement Street. With a much bigger, more inviting space and an expanded menu, they’ve been going strong ever since.

The food is Yucatan-style, and it is simply extraordinary. It’s truly hard to go wrong here, but do try the panuchos: kind of like a crispy taco, these babies are better than you could possibly imagine. Ditto the empanadas, which are actually made to order, something you almost never see. If you’re looking for lighter fare, they also offer beautifully prepared ceviche, and an Insalata Yucateca that is both healthy and satisfying.

Of course, there is plenty of more standard Mexican fare, including burritos and tacos de abuelita (Grandma’s Tacos) made with hand-shaped organic masa. The house-specialty cochinita, pork cooked in banana leaves for six hours, is a must. As is the al pastor, which recently got a serious upgrade: it’s now cooked on a traditional trompo or vertical spit, just like they do it in Mexico City. In my opinion, the trompo results in a more tender preparation–so what was a great dish is now exceptional. 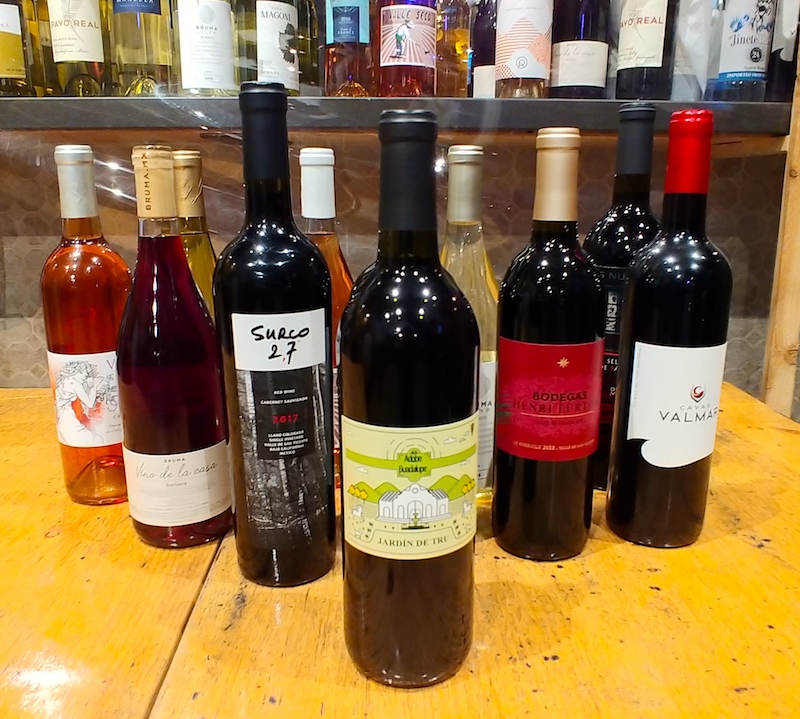 In case you still need it, there’s another good reason to make the trek–Los Mayas is now serving a select list of premium Mexican wines. And take note: exclusively from the Baja California region, these are not the Mexican wines of years past.

As I’ve written here before, talented winemakers from all over the world have descended on Baja to ply their trade. As a result, the region is emerging as a world-class wine appellation. Their offerings are already very good, and they are consistently getting better. Characterized by unconventional combinations of grapes and a unique coastal terroir, the wines also pair well with Chef Carrillo’s Yucatecan cuisine.

(In fact, Carrillo has big plans for Mexican wine. Next month, the  chef plans to open Cantina Los Mayas, the first exclusively Mexican wine bar in the United States, on the corner of Balboa and Sixth Street. It’s going to be an event, so keep an eye on this space for opening dates.)

Of course, if margaritas and cerveza are more your Cinco bag, Los Mayas has got you covered there as well. Carrillo makes the best faux margarita that I’ve had–you’ll be hard pressed to tell it from the real thing. They also serve a mean michelada, along with a wide selection of Mexican beers.

It all adds up to a perfect Cinco de Mayo feast. It’s looking like sunny weather at this point, and thanks to shared spaces, there will be tables out front. Come out and join me, and I’ll take you through the rest of the menu.

Meanwhile, whatever you do, I hope you all stay safe, and have a wonderful Cinco de Mayo. Buen Provecho!