In 2007, roughly one year after I moved to North Beach from Lower Manhattan, Sotto Mare opened its doors on Green Street. They chose a busy location, directly between the street’s two most storied watering holes, Gino & Carlo and Columbus Café. Serving a deliberately simple style of seafood inspired by the coastal towns of Italy, it wasn’t long before the restaurant had won the hearts (and stomachs) of North Beach regulars.

That was just the beginning, however. The Sotto Mare style had an appeal that apparently crossed borders, and the restaurant started showing up everywhere, even landing a travel dining feature in a Japanese newspaper. The die had been cast–and before you could say cioppino, Sotto Mare boasted the longest line in the neighborhood. 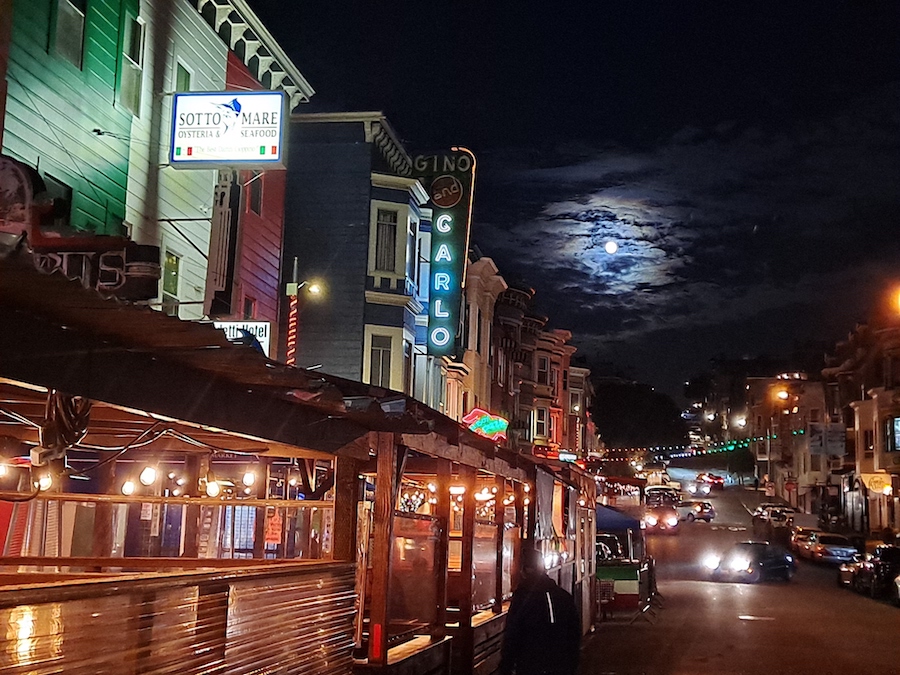 Nearly a decade and a half later, the restaurant is going stronger than ever. Thanks to a roomy parklet courtesy of the Shared Spaces program, Sotto Mare’s outdoor seating capacity has more than doubled. And recently, the eatery received another hearty nod of recognition: in late October, Yelp declared them to be the most well-reviewed restaurant in all of San Francisco.

Now Yelp might have its issues, but this is a unique honor because it’s based entirely on diner reviews, and nothing else. This amounts to a People’s Choice award for the restaurant–and in San Francisco, the competition is no less than cutthroat. 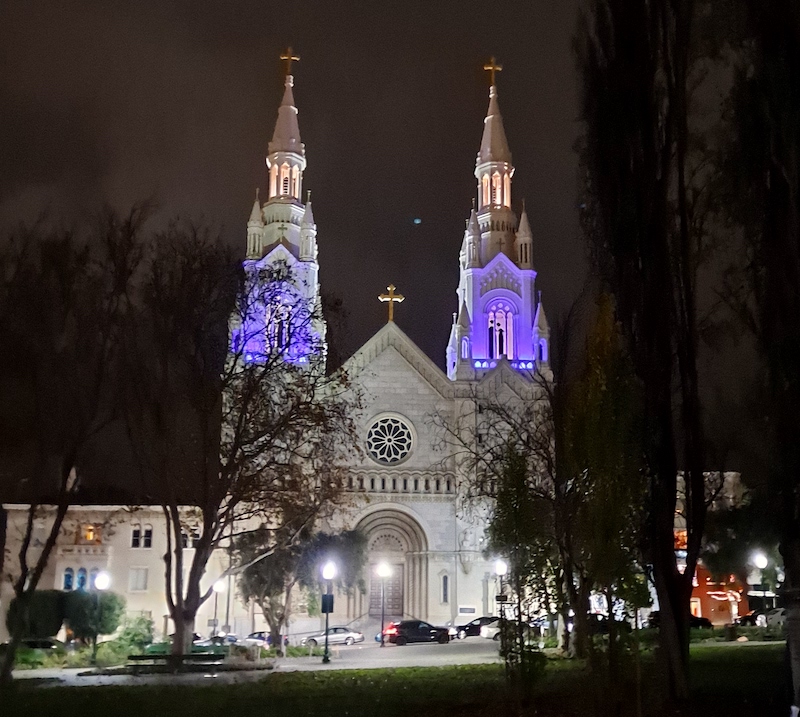 Just have a look at a few of the stellar runners-up on this list:

Kokkari? Liholiho? Say what you want, but that’s some pretty impressive company to keep. And keep in mind, you might pay more to park at some of these places than you will for dinner at Sotto Mare, which makes this recognition even more potent.

When I asked owner Richie Azzolino about being rated #1 on Yelp, he was just as pleased as you might expect. “We couldn’t be happier to be chosen by Yelp as the highest-rated restaurant in San Francisco,” Azzolino told me. “As a small family business, we’re grateful to play such an important part in the restaurant community here.”