Through all of its ups and downs, San Francisco continues to be a food city, and there’s no sign that’s about to change. There are an awful lot of good chefs out there, and it’s been my pleasure to know more than a few of them. A couple of years back, I was taken to dinner by a good friend from North Beach, where I was lucky enough to meet one of my favorites: Eduardo “Eddy” Bonilla of La Fusion.

Bonilla is a rare bird as a chef, in that he runs a literal one-man kitchen: from the mis en place to dessert, every item the kitchen serves at La Fusion is made with his hands. And this isn’t fast food, not by any means. 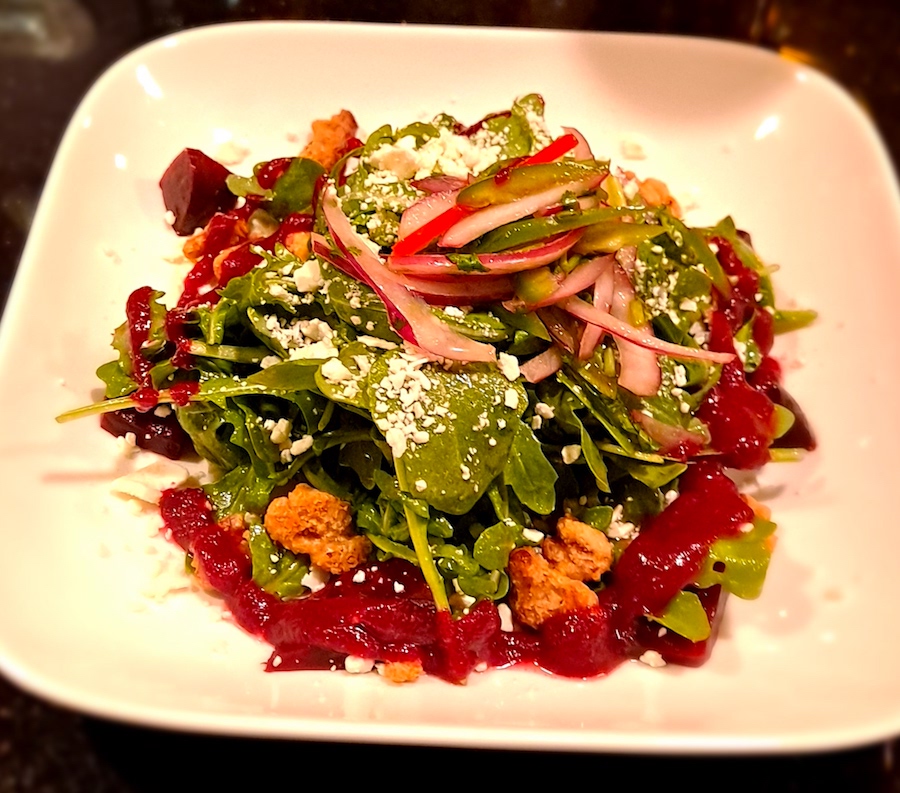 Bonilla calls it Latin Fusion, and from the succulent lamb shank to the delicious lomo saltado, from the empanadas to the four types of dynamite ceviche, all of the dishes the chef prepares are special. He even serves a seafood pot pie, something I have never seen on another menu (and yes, it’s very good).

Keep in mind, La Fusion is a restaurant that seats maybe 45 people. And contrary to what you might expect, Bonilla isn’t holed up in the kitchen the entire time—he’s way too friendly for that. Even when the restaurant is busy, you can find Chef Eduardo in the dining room, happily chatting up customers. 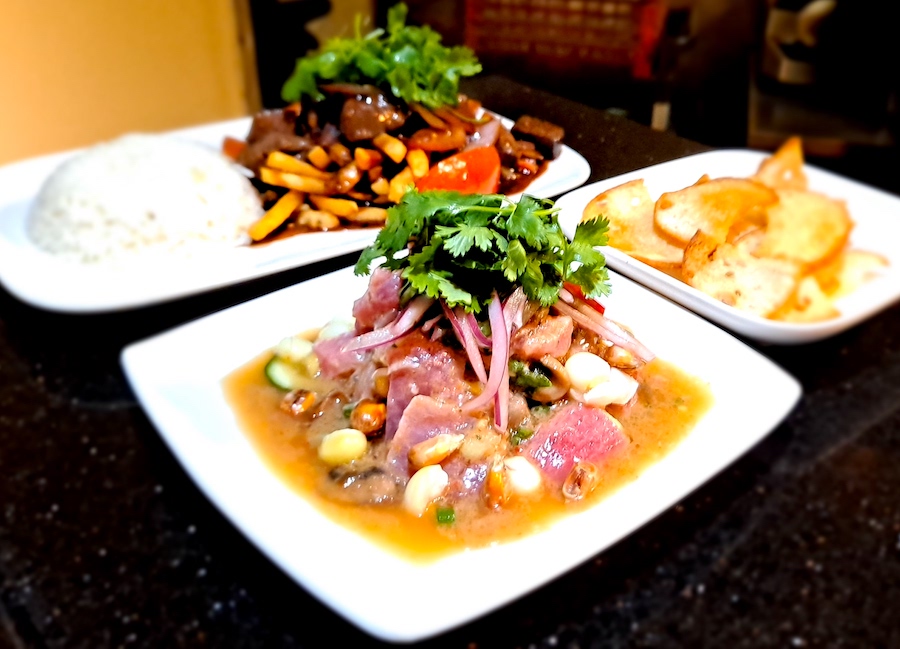 The Ceviche Atun at Eddy Bonilla’s La Fusion is one of my favorite versions of the dish. | Photo: Joe Bonadio

La Fusion also has an open kitchen, meaning dinner comes with a show. Bonilla has a lot of mouths to feed some nights, and when he gets into high gear, it’s something to see. And if you pay attention, you’ll notice that he always has his eyes on the tables, looking for cues on when to fire the next course. Bonilla is as much ringmaster as chef, and just one look at his reviews will confirm that prowess.

As I’ve mentioned here before, Bonilla spent 15 years at San Francisco’s legendary Zuni Cafe. He was Chef Judy Rodgers’ right hand man in the kitchen, and was instrumental in the creation of the Zuni Cafe Cookbook, testing and tweaking recipes for Rodgers throughout the book’s compilation. 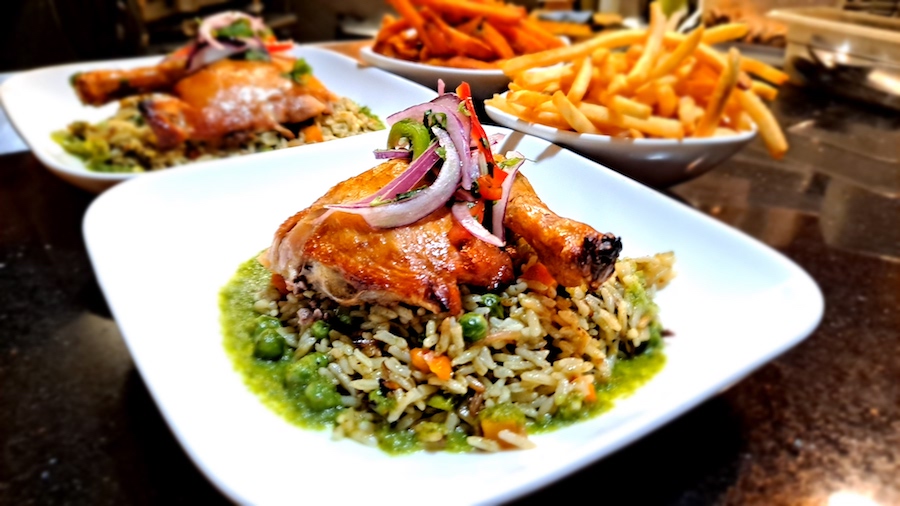 One of the chef’s most beloved specialties at Zuni was the rotisserie chicken with bread salad, a near-iconic dish for which people still make the pilgrimage to Zuni. When Bonilla left Rodgers to open La Fusion, what would be his first restaurant, in 2011, Bonilla asked to take one dish with him: the rotisserie chicken.

It’s still on the menu today, and it’s still fantastic. There are a dozen other things you’ll probably want to order, but make sure to try it, it’s a knockout.

One last tip: if you’ve got room for dessert, make sure to order Eddy’s scrumptious banana and dulce de leche empanadas. Buen Provecho!