California’s prominence in the wine world is so well established today, it’s hard to imagine a time when it could have been otherwise. In reality, it isn’t necessary to go very far back in our past to discover a California whose wine industry was just getting started: specifically, the time before 1976, and the celebrated Judgment of Paris.

A blind tasting and competition held in May of that year by English wine seller Steven Spurrier, the event pitted the best California wines against their French rivals in two categories: chardonnay and cabernet sauvignon. In the ’70s, French wines were generally considered to be far superior to anything made in California, but the hand-picked French judges shocked everyone by giving the win to California in both columns. For the reds, top honors went to Stag’s Leap ’73 SLV Cabernet; Chateau Montelena’s ’73 Chardonnay was the winning white. 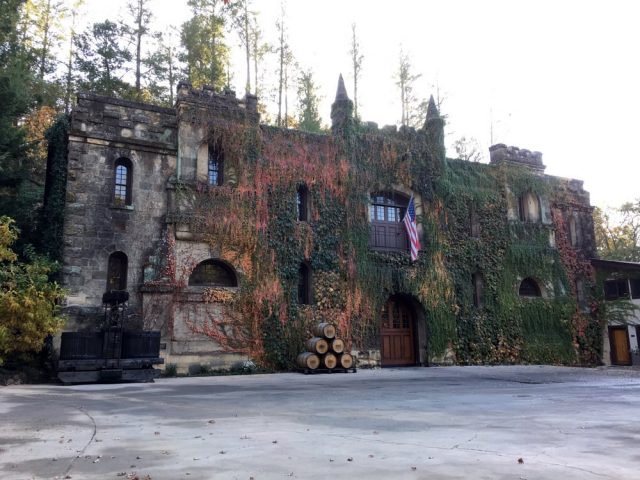 A bit of the old world in the North Bay: the resplendent Chateau Montelena in Calistoga

Other than a few lines in Time Magazine, the event initially received very little attention, and it was ignored by the French press almost entirely. When it was mentioned in Europe at all, it was in a dismissive tone; the reputation of French wines was beyond question, and many considered the results of the Paris tasting a fluke. The sensitivity of the French was understandable: most of their wines competing in the tasting came from the ’70 vintage, a year judged by Conseil Interprofessionel du Vin de Bordeaux to be among France’s best of the last half-century.

When it was then suggested that the California wines would never hold up to their French counterparts over time, a rematch was clearly in order. In a second blind tasting held at the Vintner’s Club in San Francisco almost 2 years after the Paris event, the California wines actually improved their standing, nabbing all three top spots for both  chardonnay and cabernet. There have been a number of re-tastings over the years (of the reds, the whites being past their prime), yielding similar results. Amazingly, the upstart Californians had not only bested their French elders out of the gate, their wines appeared to be aging better as well. 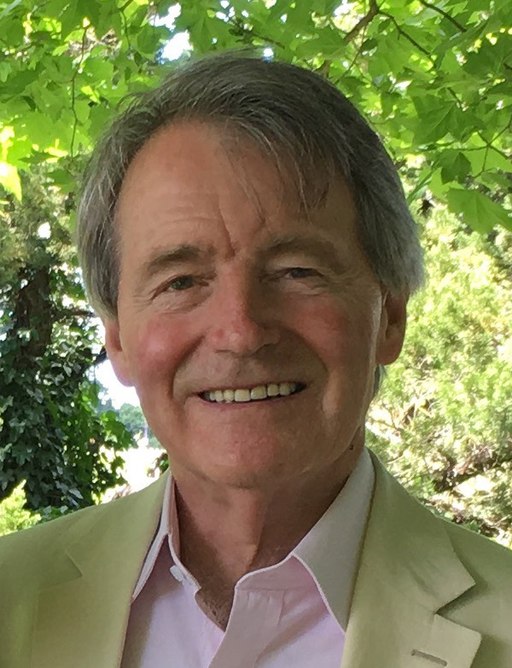 Meanwhile, all of this attention was having a tremendous effect on the California wine industry. At the time of original Paris tasting, there were less than 70 wineries in Napa. Today there are at least six times that many, depending how you count. Mike Grgich, the winemaker who created the winning chardonnay for Château Montelena, broke ground on Grgich Estates the following year. Though he went on to become a legend in the winemaking community, at the time Grgich was just another young winemaker among many, throwing his hat into the ring behind the optimism of the Judgment of Paris. After 1976, Napa would never be the same.

Interestingly, none of this was Spurrier’s plan. His livelihood was French wines, and the wine merchant arranged the event with the full expectation that the near-mythical French estates would crush the fledgling California vintners. Though he had tasted a few California wines, he didn’t have access to the best of them in London, and actually purchased the wines for the competition (two bottles of each) on a trip to California with his wife. (As you can imagine, Spurrier’s well-intentioned efforts didn’t exactly endear him to French vintners, and at one point he was barred from participating in France’s prestigious wine tasting tour circuit for an entire year.)

But the story wasn’t over, and indeed, the best was yet to come. In a grand 30th Anniversary tasting event (again arranged by Spurrier, and held in London and Napa simultaneously), a prestigious panel of 18 judges judged the now 30+ year-old wines once again. Many French (and francophiles) were convinced their wines would finally prevail after three decades of bottle aging. The results were stunning: the California wines completely dominated, claiming all five top spots. Napa was exultant.

In retrospect, this is a very impressive roster of wines; that these wineries were largely unknown as late as 1976 is difficult to fathom today. And if you look more closely at the results, there was yet another upset to be found: Ridge Vineyards of the Santa Cruz Mountains had only placed fifth in ’76, but when the wines were tasted thirty years later, it stole first place. Just like Napa Valley, sometimes it takes a little while to show your true potential.

The Judgment of Paris just celebrated its 40th anniversary in 2016, and over the decades has taken on a mythical quality, especially here in Northern California. The 2008 Hollywood comedy “Bottle Shock” was loosely inspired by its events–and today, the two original winning bottles are on display at the Smithsonian Museum.