Anyone that’s been in the North Beach neighborhood for a while is likely to remember Panuchos, on Broadway near Columbus. For a brief time, the little taqueria brought some of the city’s best Yucatan food—heck, best Mexican food, period—to one of our grungiest corners, shuttering only after a disagreement with the landlord.

The place was tiny, unassuming and absolutely spectacular, serving pitch-perfect versions of cochinita pibil, polla asado Motuleño and of course the eponymous panuchos. The eatery quickly built up a North Beach following, and they left behind a lot of hungry fans when they closed their doors.

Happily they opened a second, much bigger location in 2017: Los Mayas, on Fourth and Clement in the Inner Richmond. As I wrote at the time, owner Juve Carrillo brought a wider menu to the new spot, with things like fresh ceviche, hand-formed tortillas and a full brunch menu on the weekends. In time, they were also planning to offer micheladas, sangria and a selection of beer and wine. 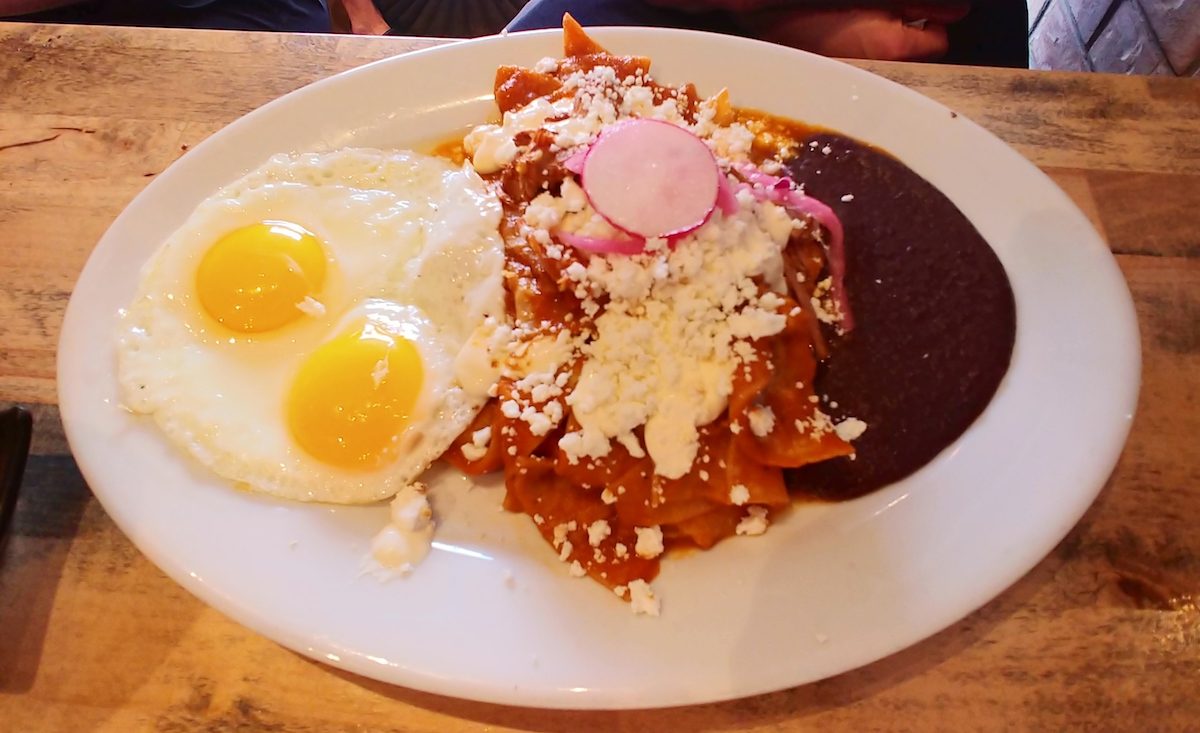 It took a little longer than anticipated, but with licenses approved, Los Mayas debuted their new beer and wine list last month—and there are some surprises. First off, most of the wines on offer are from Mexican producers. We’re not talking about the downmarket plonk you might have bought a decade ago, however: these wines are delicious, and perfect for the cuisine.

Although known more for tequila and mezcal, as the oldest wine-growing region in the Americas, Mexico is actually the birthplace of American wine. And Mexicans and Mexican-Americans have been a big part of winemaking in the U.S. since its inception. In recent years, the quality of Mexican wines has risen steadily—and this is a unique way to enjoy the wines with their indigenous cuisine.

And don’t skip the sangria, either: Carrillo has been working on his secret formula for years, and he’s got it down. I’m not typically much of a sangria guy, but this is dangerously drinkable stuff.

Lastly, I’ve mentioned it here before, but it definitely bears repeating: Los Mayas is a top-rate Mexican restaurant, but come the weekend, it’s also one of the best brunch spots in the city. They still offer all of their usual favorites, but plates like Huevos Motuleños and a delicate Chile Relleno make the brunch menu a truly special treat. (And don’t forget, on Sundays you can find the Clement Street farmer’s market right out front until 2:00 PM. It’s the fourth largest market in the city, and one of the best.)

Los Mayas’ new drinks menu is below, and you can find their full menu online at the Los Mayas website. Meanwhile, we’ll see you out in the Avenues! 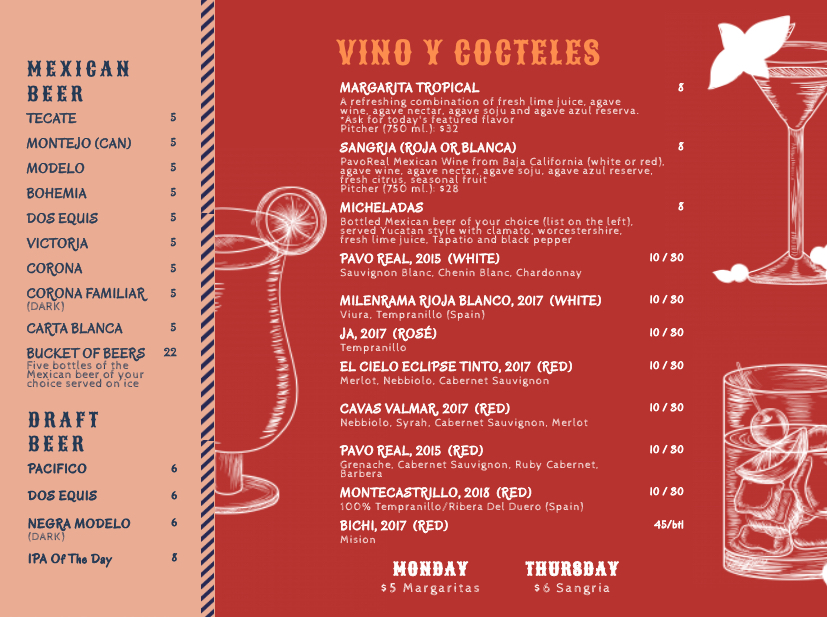